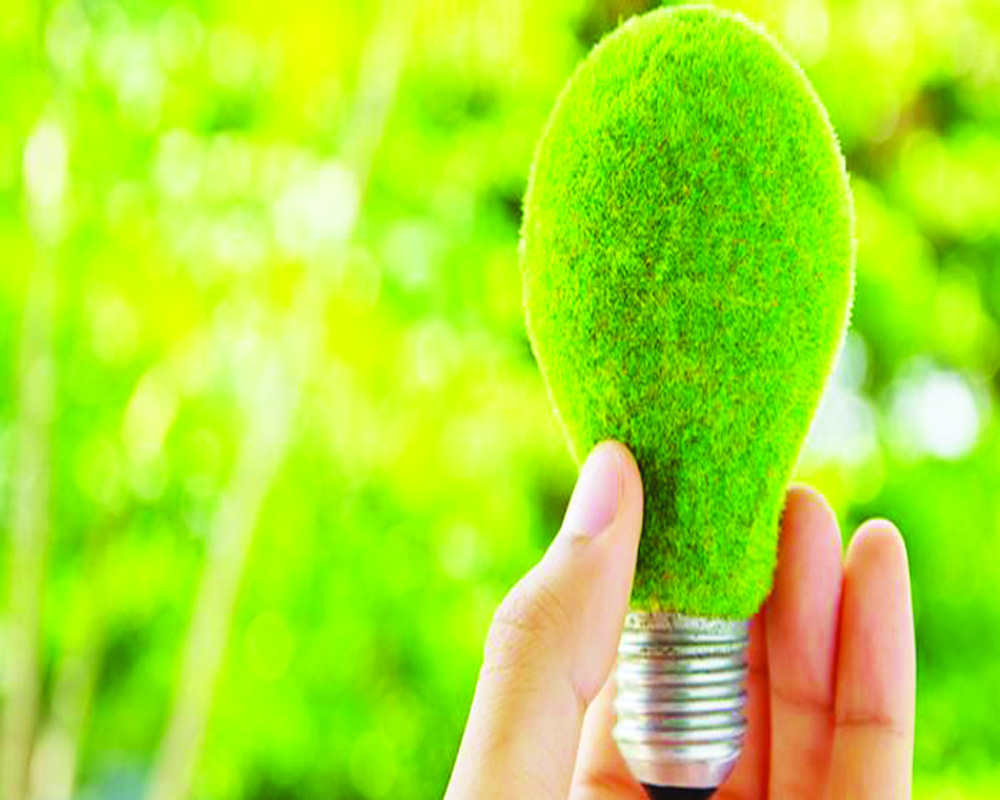 A grasp of the methods of transition in the past, from one energy era to another, is important

Each social grouping has its mythology. The sense in which the phrase social groupings is being used in this text refers to human aggregations popularly clubbed as a category, such as “the rich”, “the poor”, “the professional”, “the sailor” and so on. The rich have a sub-category that is derisively referred to. This sub-category is called “the nouveau riche,” which is supposed to be loud in its display of recently-acquired wealth. Whether as a characteristic this is true or not has never been empirically tested, however it is believed to be true. Similarly, many professional groups such as engineers, doctors, et al look down upon history as a discipline. A professional historian is neither taken seriously nor referred to with the mellowness which any “serious” professional would have been. So be it!

Applying this yardstick of traits to the profession of energy specialists, the same kind of syndrome can be found. Unexplained professional myopia prevents many of them from recognising that the need for green energy is not a first energy shift that has ever touched the human civilisation. Energy shifts are as old as humanity. When the physical energy of human beings was used to break down aggregations of natural material, such as branches or boulders, the substitution of physical human energy by power of draft animal energy was a major energy revolution. For any kind of traction or movement being substituted with the use of animal energy, there was an equally big revolution.

Ostensibly human beings took a long time to recognise that they need not walk to move from one point to another but they could instead ride an animal. This too was nearly as big a revolution as any. Lions remained untameable, elephants lost on speed what they gained on bulk. The horse was the clear winner and its popularity became so much that horse power became the unit of measurement and even today the strength of an engine is explained in terms of how many horse powers it represents. The message is simple. Each source of energy was a process which had its era of dominance. The shift from one era to another was as fundamental, drastic and dramatic as the shift one talks of today for an aspirational or needed change from fossil fuel to green energy.

Be that as it may, any such shift needed a change in technology. Other collaterals followed in the process of evolution: Size of the circle (often referred to as the wheel) and the concomitant size of the case which would contain the machinery (called the equipment). This meant change in the service industry and indeed the full gamut of ancillary skills. Hence, to understand green energy and the era in which many front-edge communities are locked in today, in a module of learning, is a complicated process. In the prevailing dominant social culture of “fast food”, few have the time to pause and consider the nature of the problem.

There isn’t any serious dissertation available on how long any era lasted before it gave way to the next era of energy usage. To recognise and change this framework of reference to a more holistic one is the need of the hour. The present obsession with one form of green energy or another, be it solar, wind, hydro, oceanic or biomass is proving good almost only for talking shop and the industry. There is a clear need to get our perspective right on the significance of power, per se. Energy is the underpinning of human civilisation. Its characterisation determines the periods of history. Understanding the methods of transition in the past, from one energy era to another, will help us to find solutions to the current energy concerns better.