What price for a smile?

What price for a smile? 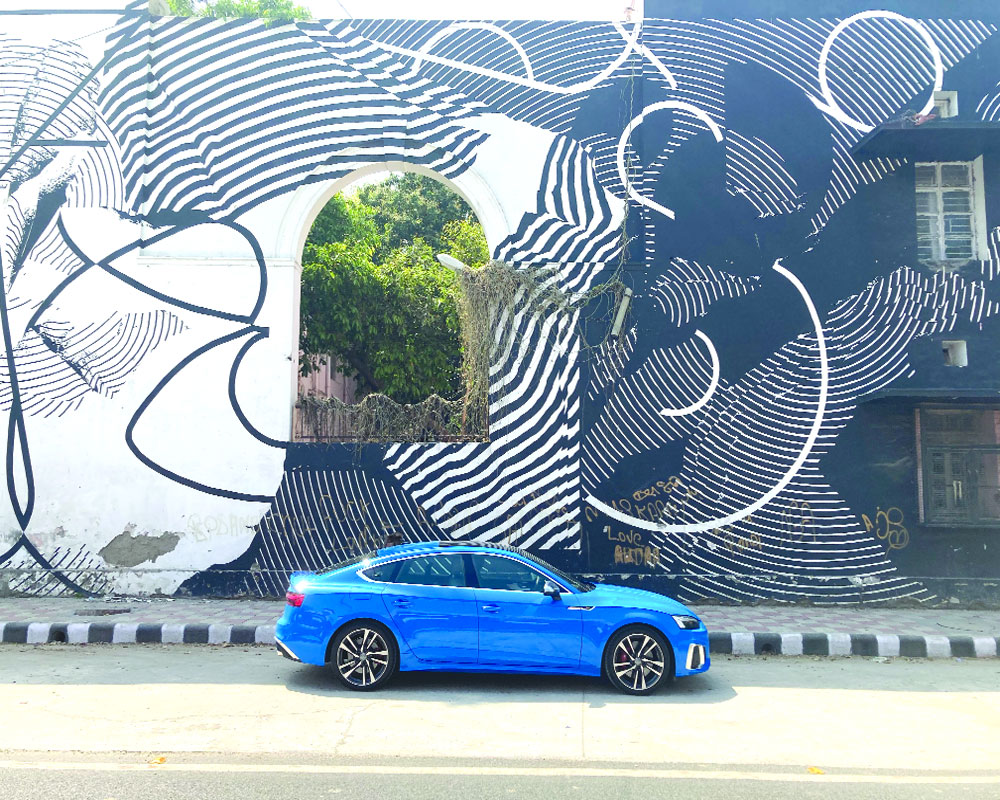 The Audi S5 and the BMW M340i are expensive, one more than the other. But they are fun

Be honest now, are you a bit partial to Diet Cola? I am. As much as I like carbonated drinks, truth be told, they are quite sugary and since my body can’t get rid of that sugar efficiently enough, the only way to fuel myself is the diet path. But being a diet cola does not mean that there has to be a sacrifice on the taste front. A good diet cola should give you the same satisfaction as the real thing. Now, you must be wondering why any discussion around 350-horsepower cars would have the word ‘diet’ in it. Both the Audi S5 and the BMW M340i are not the full-fat, fire-breathing ultra sports sedans. The six-cylinder turbocharged petrol-drinking RS4 and the M3 are no joke, but they are saner than their brethren.

So let us get a couple of things out of the way. The BMW M340i can be slotted in between the 330i sedan and the M3. The Audi RS5 is Audi’s only performance sedan on the market right now. They both have almost 350 horsepower and they can both hit 0-100 in around 4.5 seconds. The Audi has a V6 and the BMW a straight-six. They have both been sprinkled with the fairy dust of each company’s performance engineers, with suspension and engine tweaks. But the big difference is in price, the BMW has an ex-showroom price of Rs 63 lakh and the Audi costs Rs 79 lakhs. This huge difference is explained almost entirely by the fact that the BMW is locally assembled at BMW’s plant near Chennai and the Audi is an import.

But there should be no presumption here that the BMW is superior to the Audi because, even though I have a soft sport for BMW, I love the S5. I loved it in the previous generation and I love the current one. One of my most memorable automotive experiences was in the S5 and this latest iteration of the car is a lot of fun to drive. Get onto a piece of tarmac where you can let the car slide around a bit and it will put a smile on your face. It has before-you-know-it fast speed and I must admit, I have always been partial to the Sportback shape of the S5 which, in my opinion, is the perfect size for a Sportback.

But you can’t really ever argue with the sticker price, an on-road price difference of 20 lakh is quite massive and make no mistakes the M340i is no slouch. BMW has given this car the manufacturer’s XDrive all-wheel-drive system which gives it massive amounts of grip no matter what the road conditions. Unlike a full-fat M car, and the M3 is on its way soon to be one, you cannot put the car into rear-wheel-drive only mode. But given that this car is relatively affordable, that is not a bad thing. Too much power too soon is a recipe for disaster. The M340i has just the right amount of power and performance. It is not a full-fat M3, but it gives you a great experience of power and performance despite being a bit of a ‘sleeper’.

But the Audi is possibly a nicer car to live with, and even though it feels a bit more dated on the inside, it is the car that I’d rather live with.