'Spider-Man: No Way Home' to release in India a day ahead of US

'Spider-Man: No Way Home' to release in India a day ahead of US 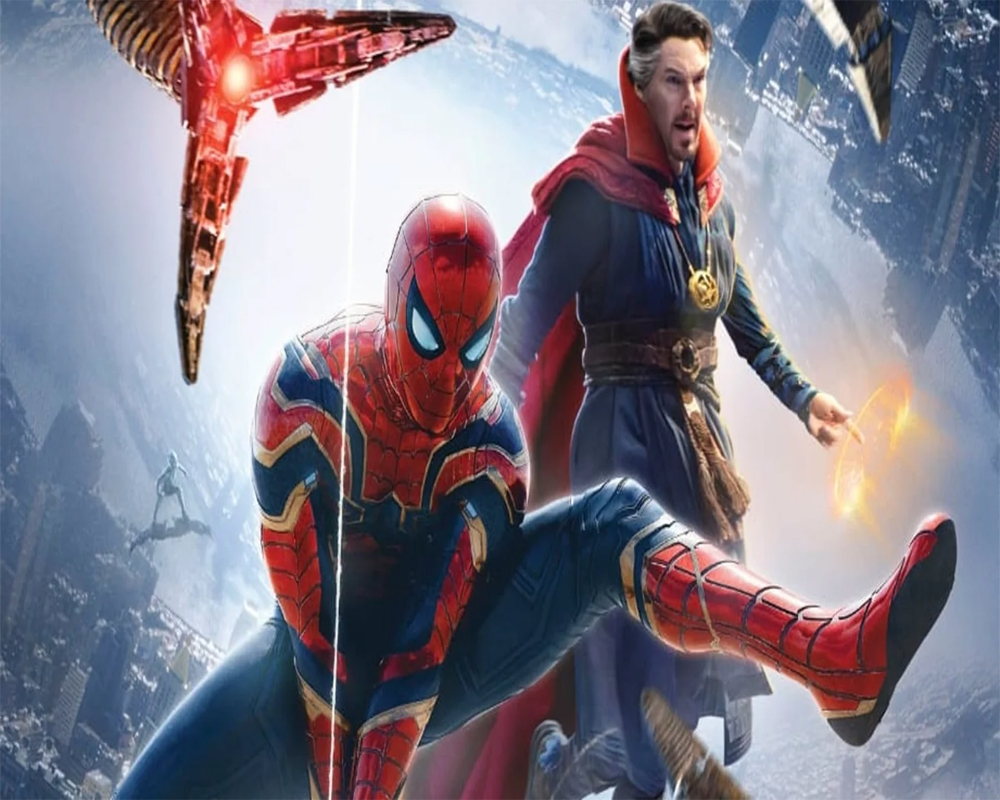 'Spider-Man: No Way Home', the new Spider Man film starring Tom Holland and Zendaya, is all set to release in India on December 16, a day ahead of its release in the US.

"We have some exciting news for all the Spider-Man  & Marvel fans! Our favourite superhero will be swinging in one day earlier than the US! Catch #SpiderManNoWayHome on December 16 in English, Hindi, Tamil & Telugu," tweeted Sony Pictures India.

In the film, with Spider-Man's identity now revealed, Peter asks Doctor Strange for help. When a spell goes wrong, dangerous foes from other worlds start to appear, forcing Peter to discover what it truly means to be Spider-Man.

The film will also feature appearances from Benedict Cumberbatch as Doctor Strange, Jacob Batalon as Ned Leeds and Marisa Tomei as Aunt May.