Armaan Malik replies to fan requesting him for English single

Armaan Malik replies to fan requesting him for English single 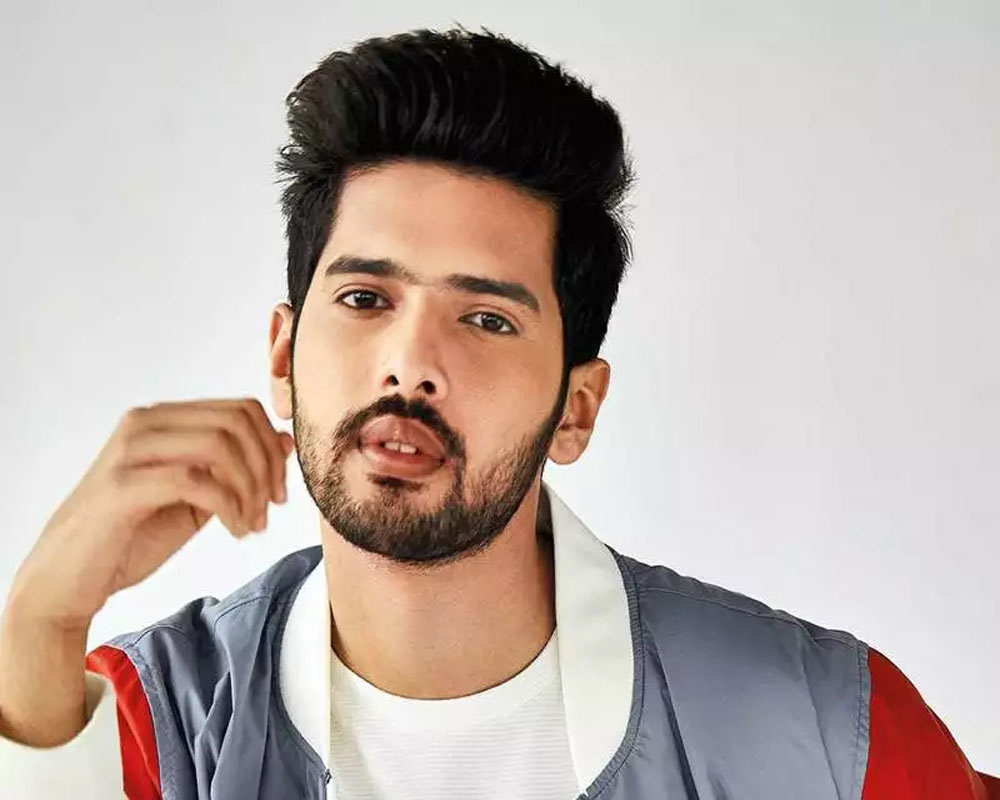 Singer Armaan Malik engaged in an interactive session with fans on Monday, and offered an interesting reply to a fan who requested him to release an English single.

"For now its all about some Dal Chawal and Idli Dosa that people missed from me. Then will be back w the Burgers fries and Pizza," Armaan tweeted in reply.

In a separate tweet the same day, he announced that he makes music only for himself and his fans.

"I make music for my fans and myself. Everything else is just noise," Armaan tweeted.

Apart from replying to fan questions, the singer also posted words of encouragement for fans in a tweet that reads: "What YOU have NO ONE ELSE has. That's your superpower."

Talking about his fans, Armaan had recently told IANS in an interview: "I just can't wait to get back on tour and meet and perform for all my #Armaanians in their different cities! I love my fans so much, they are the light of my life and they never fail to make me feel special."