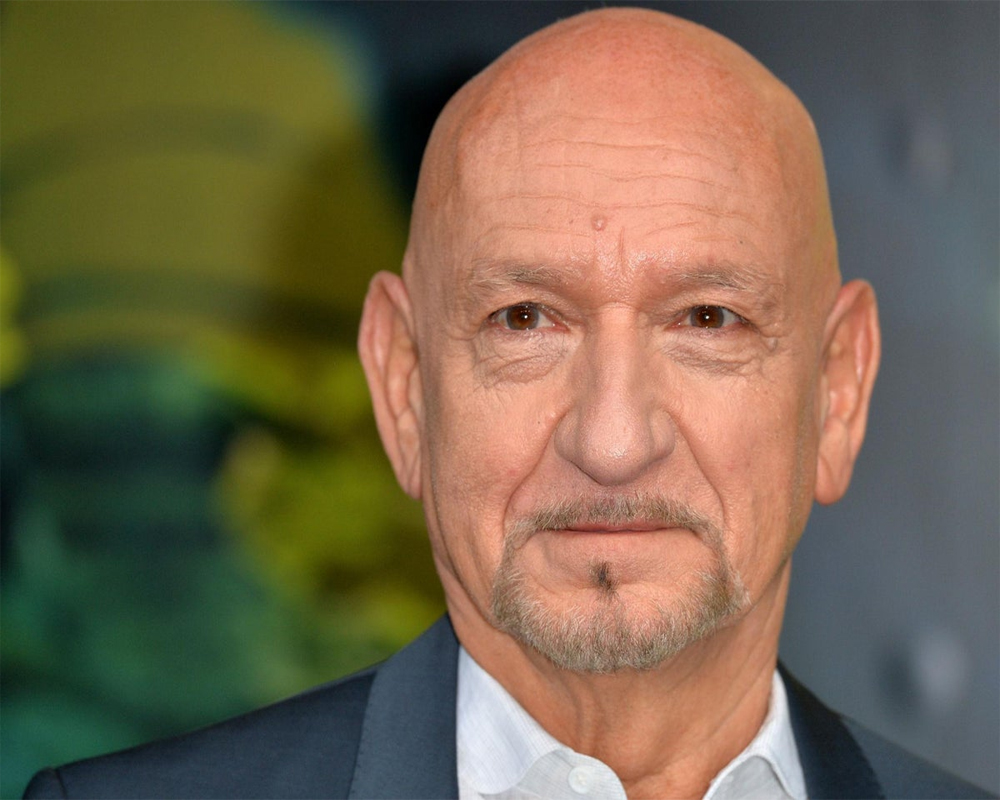 Oscar winner Ben Kingsley as well as actors Rob Delaney and Rachel Bloom have boarded the cast of Netflix movie "School for Good and Evil".

Directed by filmmaker Paul Feig, the film is based on American author Soman Chainani's 2013 book of the same title, as per The Hollywood Reporter.

Also coming aboard the project are Patti LuPone, Peter Serafinowicz and Mark Heap.

David Magee, Laura Solon and Feig have adapted Chainani's book into a screenplay.

Set in a world of magic and homework, the story follows best friends Sophie (Caruso) and Agatha (Wylie), who are about to discover the School for Good and Evil, where ordinary boys and girls are trained to be heroes and villains.

With her princess ambitions, Sophie knows she'll be picked for the School for Good and join the ranks of past students like Cinderella and Snow White.

"The School For Good and Evil" is the first book of the six in the series penned by Chainani.

The final book in the series, titled "The School of Good and Evil: One True King", came out in June last year.

Joe Roth and Jeffrey Kirschenbaum are producing the film adaptation for their Roth/Kirschenbaum banner alongside Jane Startz, Feig and Laura Fischer.