Katrina advised me to work hard and not get distracted, says Isabelle Kaif

Katrina advised me to work hard and not get distracted, says Isabelle Kaif 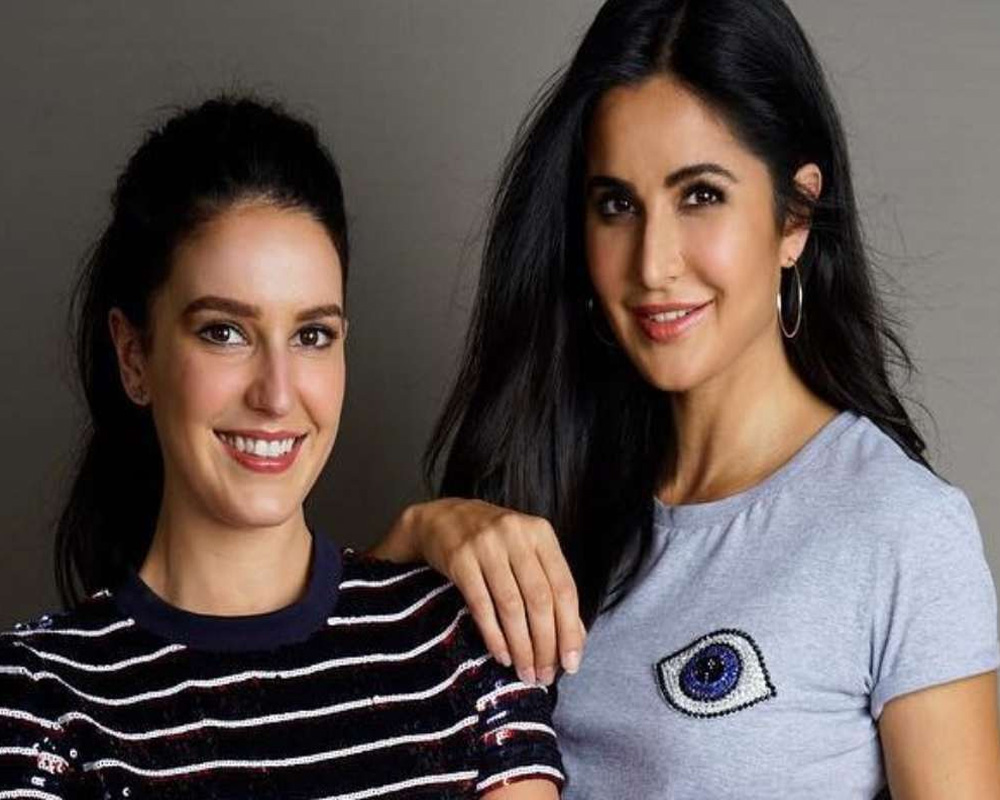 Newcomer Isabelle Kaif, who recently made her acting debut in Bollywood with "Time To Dance", says her actor-sister Katrina Kaif has advised her to work hard and be focused.

Isabelle Kaif said, visiting Katrina Kaif on the sets of films like "Singh is Kingg", "Partner", and "Ek Tha Tiger", gave her an insight into how the Hindi film industry works.

"She (Katrina) has always been very supportive. It always helps when you know people. She has always said 'stay focused, keep working hard and not get yourself distracted by anything or any person' as one can't please everyone," the 30-year-old debutante told PTI.

"I had an idea about what I was going to get into. I had a desire to enter the industry but I had to finish my schooling, then I went to college and then got into acting," she added.

There has been constant chatter about Bollywood superstar Salman Khan launching Isabelle Kaif in the movies, but the actor said she landed the role in the dance drama after clearing the audition.

"I have auditioned for the film and got selected after the producers liked me," she said, adding Khan has always been supportive of anyone who is trying to make it in the industry.

"I have been auditioning for films for sometime (now) and this time everything fell in place. The more you do it, the better you get," she said.

Before entering Bollywood, Isabelle Kaif said she worked on a film set as a junior assistant director in the US. After finishing her studies from an acting school in America, she came to India to join films.

Working behind the camera helped her understand the process of movie making.

"The long hours of shoot, setting up of the shot, prep for the film and you get a feel of what set life is like."

"Time To Dance" sees Isha (Isabelle), a ballroom dancer team up with Rishabh (Sooraj Pancholi) a street dancer for a dance competition.