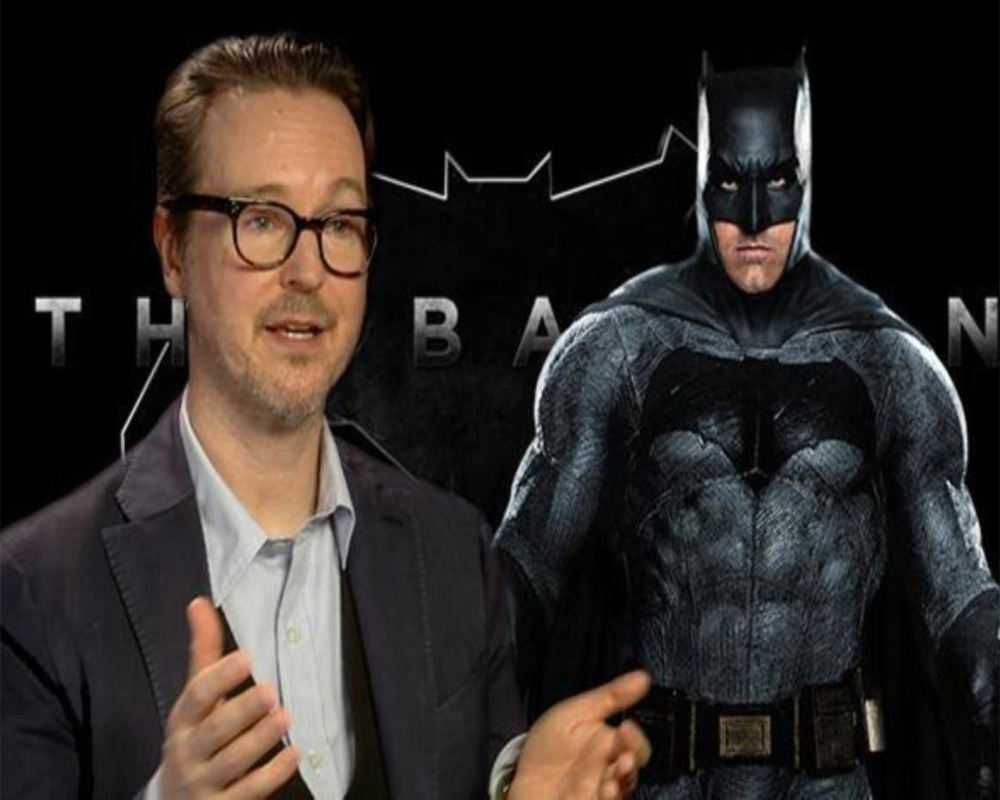 The production on "The Batman" is complete after several delays in the wake of the coronavirus pandemic, the film's director Matt Reeves has announced.

The filmmaker returned to Twitter after a three-month hiatus to share the update on the movie, fronted by Robert Pattinson.

"#LastDay #TheBatman cc: @GreigfraserD," Reeves tweeted in a shoutout to his director of photography on Saturday.

Jeffrey Wright, who plays Gotham Police Commissioner James Gordon in "The Batman", shared a piece of fan art on his character.

"Gordon out. ...For now. One year exactly after the shutdown. Some ride," the Golden Globe winner wrote.

The film went on floors in London last January, only to be halted in March.           Production resumed in September after five-and-a-half months, but was again suspended for a period of weeks when Pattinson tested positive for COVID-19.

Produced by Reeves and Dylan Clark, "The Batman" was originally scheduled to open in theaters on October 1, 2021.

The Warner Bros film has currently booked March 4, 2022 for its release.