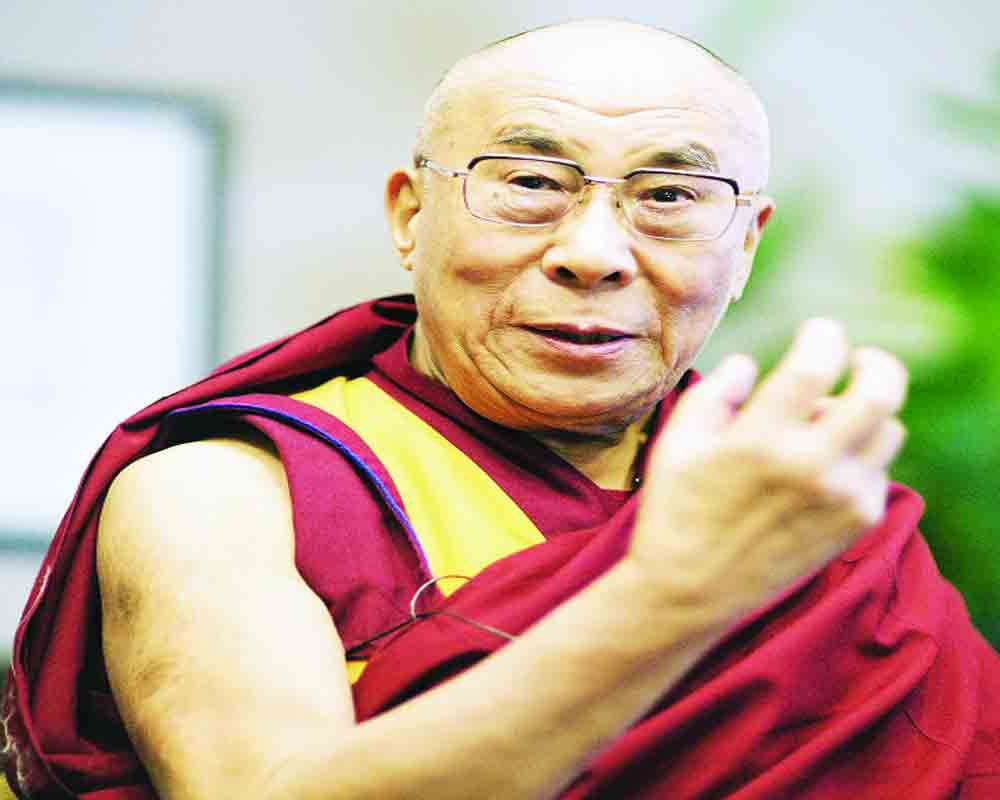 Pegasus snoopgate is getting bigger by the day. The latest revelation shows that at the peak of war within the CBI in 2018, phone numbers of then Director Alok Verma, his family and then Special Director Rakesh Asthana, Additional Director AK Sharma, industrialist Anil Ambani and his communication department chief Tony Jesudasan and his wife and Dassault Rafale’s representative in India Venkata Rao Posina were also on the Pegasus surveillance list.

Earlier on Thursday The Wire portal reported that Tibetan spiritual leader, the Dalai Lama, and staff members of other Buddhist clerics were selected as targets of potential surveillance by a client of the Israeli spyware firm NSO Group over two years, a leaked database of phone numbers reveals.

The staff of the 17th Gyalwang Karmapa, Urgyen Trinley Dorji, the third highest ranking monk in Tibetan Buddhism, who had been living outside India since early 2017 was also in the targeted list. The report said Tibetan officials were targeted from late 2017.

On the CBI tapping, The Wire has reported, “Someone with the keys to India’s hush-hush spyware deployment system received authorisation to add Verma’s numbers to an extensive list of persons of interest that included at least 10 individuals whose phones bear the tell-tale footprints of Pegasus.”

“Along with Verma, the personal telephone numbers of his wife, daughter and son-in-law would eventually get placed on the list too, making it a total of 8 numbers from this one family,” said the The Wire report.

The numbers of Asthana, Sharma, Verma and his family figure in the leaked database for a short period.

Jesudasan, considered a trouble-shooter for Ambani’s empire in matters of regulatory policy and the media, appeared on the list in 2018. From mid-2018, there were several tense periods for the company: This includes the Hollande controversy and tense apex court hearings.

The number for Jesudasan shortly stopped appearing in the records after the Supreme Court gave its verdict. The judgment, delivered in December 2018 by a Bench headed by then Chief Justice Ranjan Gogoi, dismissed a batch of petitions that called for a probe into the affair.

The number of Dassault Aviation’s representative in India, Venkata Rao Posina, former Saab India head Inderjit Sial and Boeing India boss Pratyush Kumar all appear in the leaked database at different periods of time in 2018 and 2019.

“The number of Harmanjit Negi, head of the French firm energy EDF, is also in the leaked database, a significant choice given that he was a member of Emmanuel Macron’s official delegation during the French president’s visit to India during this period,” said the report.

The Dalai Lama’s long-term envoy in New Delhi, Tempa Tsering, who is currently the director, India and East Asia, Office of His Holiness the Dalai Lama in New Delhi, appears on the list. The report said during that period, Dalai Lama had met with former US president Barack Obama in Delhi during the latter’s foreign tour. While the two had met previously, that was their first meeting after Obama left office in January 2017.

“Around that time, India was re-configuring its relationship with Beijing after the Doklam crisis, as it prepared for an important summit between Indian Prime Minister Narendra Modi and Chinese president Xi Jinping in April 2018. Other names in the database are of senior aides Tenzin Taklha and Chimmey Rigzen. The head of the trust that will oversee the delicate task of selecting the next Dalai Lama, Samdhong Rinpoche, was also inserted in the list in mid-2018. The records also showed the phone numbers of the head of the then Tibetan government in exile, Lobsang Sangay, and several other Tibetan activists in India,” said The Wire report.

“India wants to make sure that Tibetans don’t strike a deal with the Chinese that involves the Dalai Lama going back to Tibet,” said the report quoting a former official with the Tibetan administration told a Pegasus Project media partner on the condition of anonymity.