India only after China in daily vaccinations

India only after China in daily vaccinations 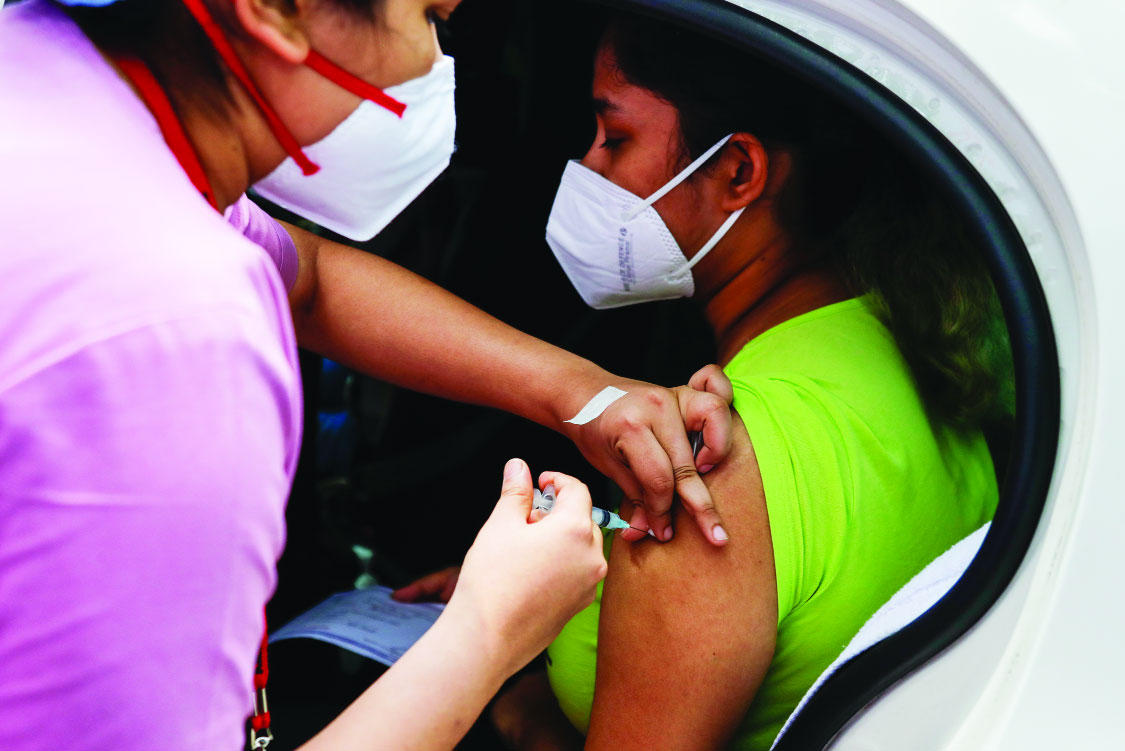 With an average of 28-29 lakh anti-coronavirus doses being given per day, India is the second in the world after China in terms of the number of jabs administered daily. The average daily vaccination rate in India increased in the past few days but is significantly lower than the levels recorded in the first half of April.

According to the Ministry of Health and Family Welfare data, India has vaccinated just 8.7 per cent of its population so far. With this speed, India needs 20 months to fully vaccinate its entire population. If India has to complete vaccinating all adults by the end of 2021, the average daily dosage has to increase to 77.50 lakh.

According to the Government portal, 0.05 per cent of the population in the age group of 18 to 44 years has been given two doses or fully vaccinated while 5.36 per cent people have received their one dose. Between 45 and 59 age group, 35.11 per cent has received one dose of vaccination while 5.58 per cent got their second dose.

Similarly, 45 per cent people received the first dose and 14.13 per cent their second dose in the age group of above 60.

Cumulatively, 24.27 crore vaccine doses have been given so far, according to the Ministry of Health and Family Welfare. Of them, 19.54 crore people have been given the first dose of vaccine and 4.72 crore received their second dose till Thursday.

Of the total vaccination, 10.53 crore are males and 8.98 crore females.  The data shows India vaccinated 33.79 lakh people in the last 24 hours and of this, 30.6 lakh people received the first dose of the vaccine with 3.13 lakh receiving their second dose. The Government had planned to target an average 12 crore inoculation in June which means 38 lakh doses per day.