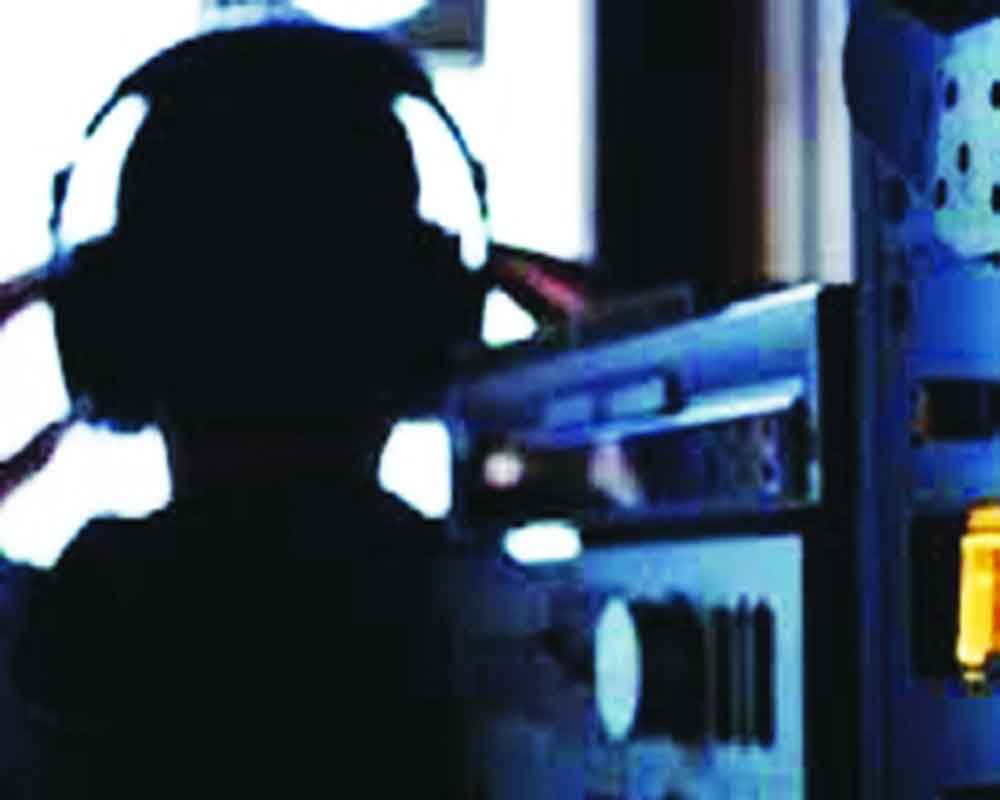 More names have tumbled out from Pegasus snoop gate of those who may have been victims of telephone tapping between 2018 and 2019.  As per the reports, the phone numbers of six senior officials from Mahyco Monsanto Biotech (India) Pvt. Ltd and Monsanto India were under surveillance in 2018. The ULFA leaders, AASU’s leaders, and Assam’s ultra outfit leaders’ names have also cropped up in the phone tapping list along with names of many Ambedkarites, Dalit activists, and JNU student leaders involved in the Anti-CAA protests.

Meanwhile, international publications like Le Monde and The Washington Post reported President of many countries, including French President Emanuel Macron and the Moroccan King, were  also targeted by the Israeli spyware snooping.

The Wire portal’s report on Wednesday suggested that Monsanto was placed on the snooping list around the time the BJP-Shiv Sena Government in Maharashtra set up a special investigation team (SIT) to probe companies that were allegedly selling or releasing unapproved herbicide-tolerant (HT) transgenic cotton, or Bt cotton, seeds in the State. A few months prior to the formation of the SIT, in October 2017, the Prime Minister’s Office (PMO) had also set up the Field Inspection and Scientific Evaluation Committee (FISEC), under the Department of Biotechnology, to probe the proliferation of unlawful seeds, said the report.

The Washington Post and Le Monde have reported that telephone numbers linked to at least 14 heads of States and Governments, including French President Emmanuel Macron, Pakistani Prime Minister Imran Khan, and South African President Cyril Ramaphosa are among the 50,000 numbers on a leaked database that includes some people whose phones were targeted for hacking by Pegasus spyware.