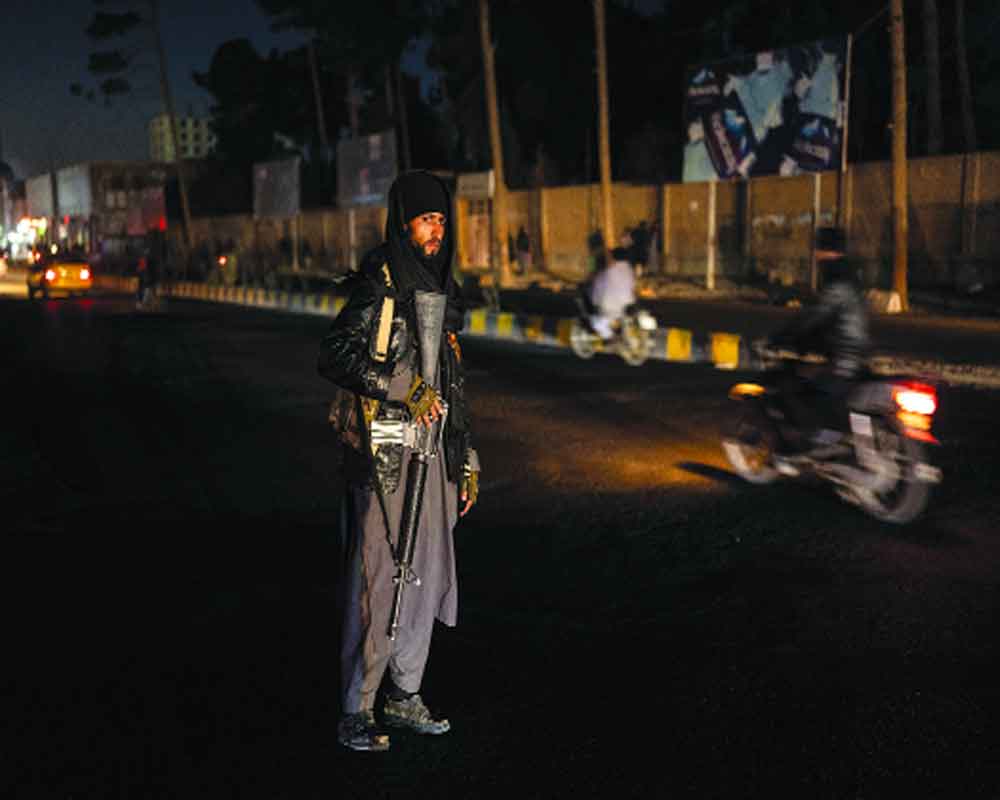 The Taliban have confiscated 75 rare antiques of the Kushan era, mostly from former bureaucrats who served under previous regimes, and displayed them at an exclusive museum in Kabul.

These antiques were plundered by Persian invaders from India, many of which were held by the bureaucrats and Afghan elites for smuggling through diplomatic baggage to European destinations aimed at making easy money, said experts tracking the unfolding developments in Afghanistan.

“The museum operationalised by the Taliban exclusively consists of antiques plundered by the Persian invaders, including Mohammad Ghori and Mohammad Ghazni. The drive to confiscate the antiques was launched about three weeks back and is continuing. Most of the seizures were made from the bureaucrats and officials who served under various administrations in Kabul backed and funded by India,” an Afghan origin security expert said.

During the decline of the Kushan dynasty in the fourth century AD, the Persian invaders took away the treasures to Afghanistan which was under their control at that time.

While the Indian treasures have been kept at the museum, the Taliban have not displayed the Chinese artefacts smuggled by Uyghur revolutionary smugglers. The Uyghur smugglers are operating in tandem with the Taliban and the Chinese bureaucrats working in both Afghanistan and the bordering areas under Pakistani control where the China-Pakistan Economic Corridor (CPEC) is under development, the expert further said.

The Uyghur syndicate continues to smuggle Chinese antiques to Afghanistan and all such items are transshipped to Europe via Iran.

While the Taliban have displayed the confiscated antiques from the Kushan empire, the current regime in Kabul has banned the broadcast of Indian television serials.

“The seizure of the antiques from the former Afghan bureaucrat displays their irresponsible behaviour. It is also a pointer to the lack of initiative by the Indian official machinery that failed to take any initiative to retrieve such antiquities when New Delhi had leverage with the Governments that were in power before the Taliban took over power in August last year,” conceded an official in the security establishment.

Meanwhile, the Taliban have prepared a list of 2 lakh employees of the former Government whose recruitment and loans are being scrutinised. Those found to be recruited through corruption or linkages with the Government officials or Ministers will have to shell out the salaries received by them till now to the deserving candidates who were denied jobs.