Must watch for Spidey fans Spider-Man: No Way Home

Must watch for Spidey fans Spider-Man: No Way Home 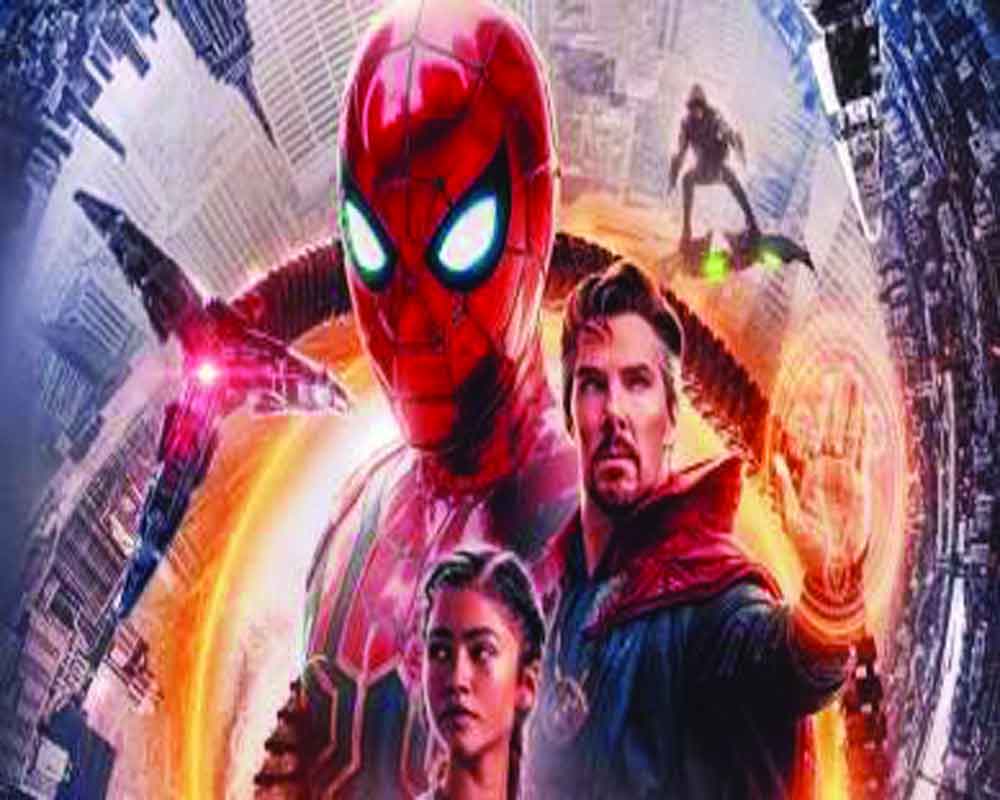 For those who don’t know much about Spider-Man movies and are curious, this latest movie has been co-produced by Columbia Pictures and Marvel Studios. It has been distributed by Sony Pictures Releasing. It is the sequel to Spider-Man: Homecoming (2017) and Spider-Man: Far From Home (2019). A bit more of trivia; it is the 27th film in the Marvel Cinematic Universe.

So, what happens when the world comes to know who is the face behind the Spidey mask? Chaos is bound to unfold and the people close to Spider-Man have to pay a price. And what does any 17-year-old do when confronted with a problem and has been part of the Avengers team? He goes to Dr Strange. What happens when you use magic? Disaster ensues. Where there is disaster, there is action, where there is action there is bound to be some mind-blowing and amazing CGI that will make your jaw drop. Cars falling off the bridge, buildings being blown up and Spidey senses tingling all the time, there is little time to take a breather as Spider-Man: No Way Home takes you on a journey that is definitely wow the die-hard fans. The uninitiated will want to know the reason for the craze around this one.

But there are plenty of reasons for the fans to clap and cheer. With four villains on the loose — Electro, The Lizard, Sandman and Green Goblin — there is bound to be never a dull moment. More so, when our Spidey has taken on the responsibility of reforming them. Why? Because with great power comes great responsibility, a popular proverb by Spider-Man. Therefore, he must do the right thing even if it breaks his heart and he loses everything and everyone dear to him. In some way, it is the coming of age of Spider-Man and becoming mature and taking on the world as any superhero would.

The fun and wild and the witty dialogues keep the viewers engrossed. Holland, Zendaya and Balaton characterisation has been kept as real as possible. As kids, what they do, even if it put the world at peril, is believable. The nostalgia that this movie brings makes it a must see for all the Spider-Man fans.

Of course, Toby Maguire fans would not agree that Tom Holland makes a good Spidey but the truth is that as the film progresses and unfold, Holland as Spidey grows on you and in the end he definitely and has been the Spider-Man since Spider-Man: Homecoming. However, Maguire fans need not be disappointed that they won’t see their favourite Spider-Man. There is a twist here and fans will love it.

PS: Wait till the very end; there are not one but two, yes two post-scripts!