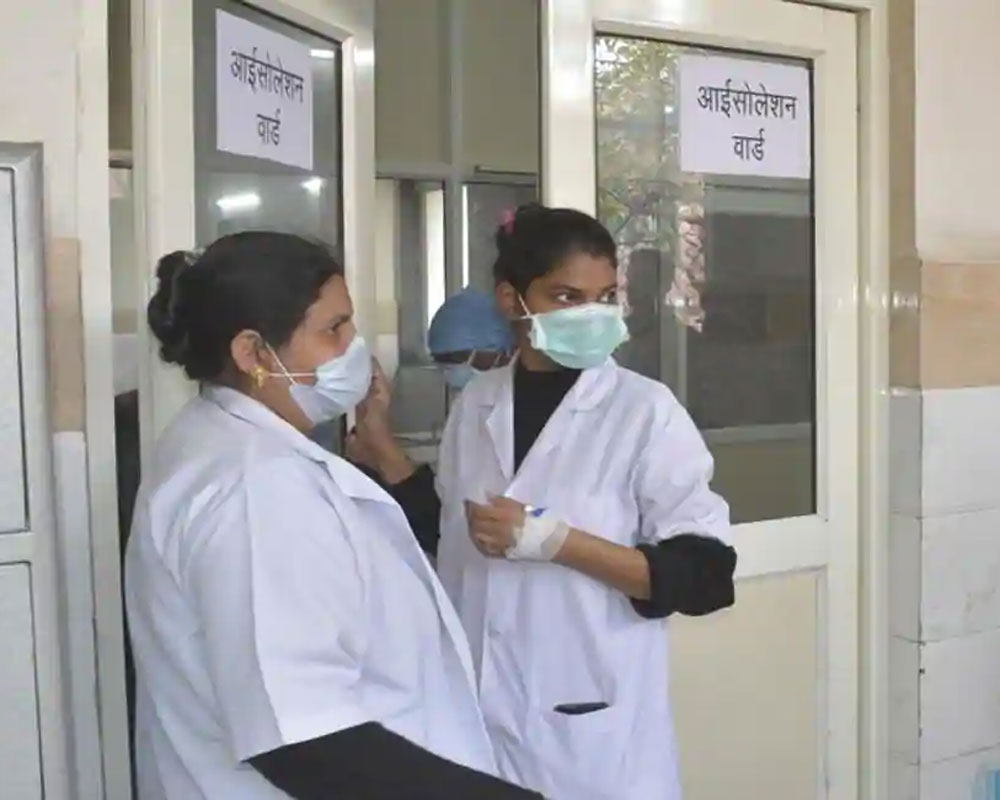 Delhi recorded 444 fresh COVID-19 cases on Friday, the seventh time the daily infection count stood below the 500-mark in January, while the  positivity rate dipped to 0.59 per cent, officials said.

The city had recorded 654 cases on Wednesday with a positivity rate of 0.88 per cent, the only time the daily infection count has crossed the 500-mark in the first seven days of January.

Delhi Health Minister Satyendar Jain had earlier said the positivity rate had been below one per cent for the past several days, indicating improvement in the pandemic situation here.

These 444 new cases resulted from the 75,724 tests conducted the previous day, including 38,839 RT-PCR tests and 36,885 rapid antigen tests, according to the latest bulletin issued by the Delhi health department.

The bulletin said the total number of cases has climbed to 6,29,282.

These districts include, South Delhi, South East Delhi and North West Delhi, they said. The first dry run was held on January 2.