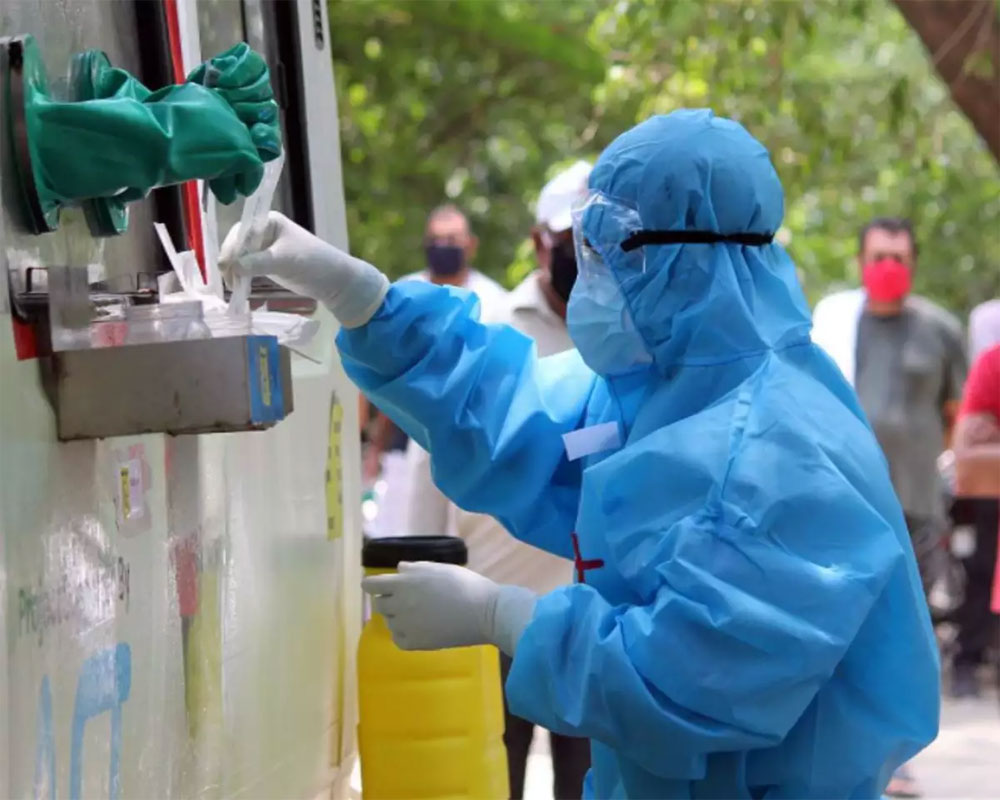 The national capital recorded 58 fresh COVID-19 cases and one death due to the disease on Friday, while the positivity rate slightly rose to 0.09 per cent, according to data shared by the health department here.

The single new fatality has pushed the death toll in the city to 25,041, according to the latest bulletin.

On Thursday, the city registered 49 cases of the infection and one fatality, while the positivity rate was 0.08 per cent.

The infection rate, which had reached 36 per cent in the last week of April, has come down to 0.09 per cent now.