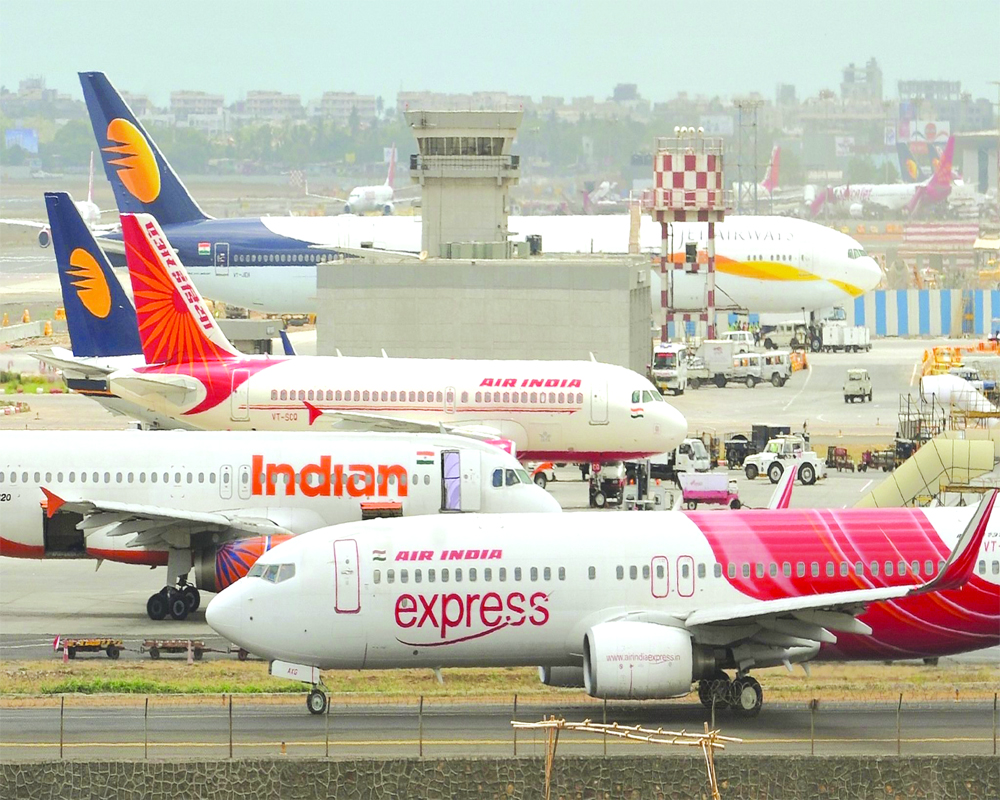 The current Union Budget has given a new lease of life to some vital sectors, including aviation. Any policy which aims at liberalising regulation is a good sign in upscaling skill and boosting job opportunities, helping India become a superpower by 2030.

In a bid to attract foreign aircraft lessors in the country, the Government has rolled out tax incentives for companies that are willing to set up shop at International Financial Services Centre (IFSC). Gujarat International Finance Tec-City Company Ltd (GIFT City) — which is being developed as the country’s first IFSC — is poised to be the next hub of prosperity for businesses as soon as most companies set up shop.

Indian companies rank at the top of the global listing of aircraft lease.

In addition to the tax incentives for foreign aircraft lessors willing to set up business in India, the Government has offered additional incentives, including:

a)            tax holiday for capital gains incomes from aircraft leasing

These tax exemptions are a major boon for lessors operating from IFSC. Evidently, the Government is providing an avenue of business development by establishing a conducive aircraft leasing and financing environment in India. Additionally, it is also offering better terms to Indian and foreign carriers.

The best part of this Budget is the abolishment of custom duty i.e., reducing the tax rate from 2.5 per cent to zero  across the entire MRO (maintenance repair and overhaul) industry, a $1.5 billion industry in India. Setting up an MRO requires a high capital and constitutes a long break-even time. India constitutes less than one per cent of the entire global industry which caters to commercial travel, goods supply and defence. Reducing duties is a strategic move towards ensuring that India captures a higher share of the global market.

This Budget also paves the way for flavoursome proposition of PPP (public private partnership) players by encouraging private players to offer support to the aviation industry on areas such as infrastructure building, airport operations and construction. The Airport Authority of India is working on the next round of privatisation of 10 airports in the next three years.

Six airports have already been awarded to the successful bidders and the concession agreements have been signed. This step will help the Ministry of Civil Aviation to complete the goal of building 100 new airports by 2024 which shows the airline industry has excellent growth prospects. The biggest transfer of power happening in the airline sector is the privatisation of Air India and Pawan Hans, which will generate economic surplus and also help reduce the Rs 60,000 crore compounding loan book of Air India.

A new centrally sponsored scheme, PM Atmanirbhar Swasth Bharat Yojana will be launched with an outlay of Rs 64,160 crore over six years. Health is the primary concern in everyone’s minds in the Covid-19 pandemic era. Now 32 airports are in development stage to create special entry points for the healthcare sector, including pharma logistics, organ dispatch, patient transport.

The agriculture industry will also be receiving 50 per cent open freight subsidy for agri-perishable products of north-eastern States and four Himalayan States/UTs. Krishi Udan will be launched by the Ministry of Civil Aviation on international and national routes. This is intended to help improve value realisation (on agricultural products), especially in the north-east and tribal districts.

The Union Budget has greatly prioritised aviation. It has set the stage for an ambitious plan to monetise airports across tier 2 and tier 3 cities in the country.  What’s remarkable is that these cities have seen a significant growth in demand for air travel by first-time flyers, especially after the relaxation in the Covid-19 lockdown rules.

The Budget is a boon to the aviation sector as the allocations and plans are made not only to put the aviation industry on priority, but the ripple effect will help boost all sectors of business where airlines stand as a factor in increasing their efficiency.

Monetisation of airports will prospectively accelerate infrastructure development, particularly in the not-so-developed areas. This will also strengthen regional air connectivity.