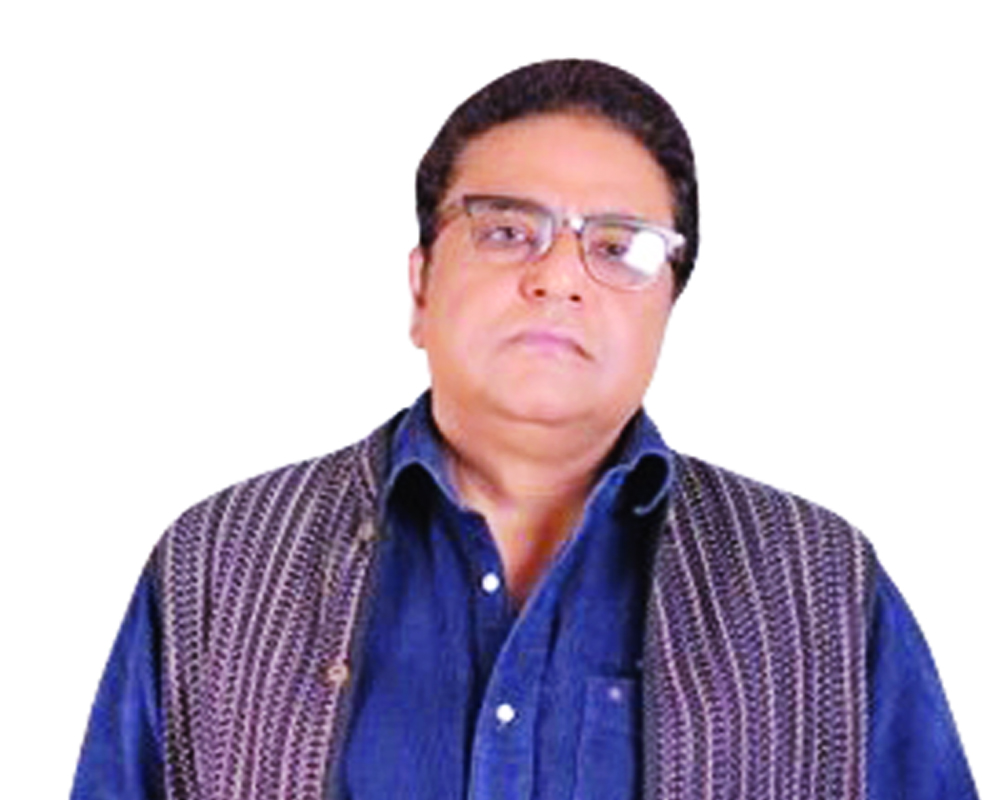 Zakir Hussain | He is known for his negative and comic roles in films like Sarkar, Singham Returns and Fool N Final. He speaks with Shalini Saksena about his upcoming projects, working with Kamal Hassan and why despite being a musician, he didn’t pursue the art

What is your role in Satymeva Jayate 2?

I play a minister who is extremely corrupt. His acts have resulted in death of several people and destruction. He is so corrupt that it makes no difference to him whether people live or die; all he is interested in is filling his coffers. Looking at all the bad things that my character does in this movie, the hero of this film played by John Abraham, goes out to punish the minister and extracts revenge.

You are also doing a film with Kamal Hassan. How did you come on board the project?

The director of the second part is S Shankar who had made Indian in 1996. The film is about how a man goes about eliminating those who are a blot on society. The story is on similar lines as the first one, only the premise is a bit different. I once again play a villain here. I got a call from their team that Shankar wants me to play a role in this film. I agreed.

Your work schedule is full with Thullay, Chacha Humare Vidhayak Hain 2 and Sandwich Forever 2. How are you juggling so many projects?

It is just that I keep getting one project after the other. It is not as if I have orchestrated it that I have so many projects at hand. The good part is that I love to work, who wants to sit around with no work. With so many projects in the hand, one also gets the opportunity to travel and see new places.

How did you get into acting? Was it something that you always wanted to do?

I was always interested and inclined towards acting. Slowly, I started doing theatre when I was in school and then in college. From there, I got into Bollywood and here I am more than 20 years down the line.

Ups and downs are part and parcel of one’s life. Yes, there was a time when I had no work but I rode that phase in my life. Initially, there were instances when I didn’t have any work; that was the down phase. But now, I keep getting work at regular intervals. I don’t have any complaints from life.

You are usually seen in negative or comic roles. Any particular reason why you choose such projects?

I don’t choose such projects or roles. It is the makers who approach me and offer me these characters to play. They feel that I do a good job doing these roles. It is not as if I will only do negative roles. If I am offered a positive character, I would love to do that as well. When I am offered comedy roles, I do them as well. My aim is to give my best to each character that I am told to play.

How tough is it to play such characters?

I don’t think there is a difference in playing a positive or a negative role. Each is tough in its own place. Each requires just as much effort as the other. Just because it is a positive role, it doesn’t mean it is easy to essay the same. When we prepare for a role, the methodology involved is the same. Whatever effort is required to play a character — negative, positive or comedy — that remains the same.

Does it make it easy to diverse roles because you have done theatre?

To a certain extent, theatre moulds us in such a manner that we are able to play different genres. It makes it easy for us to get into the character within a short span and get out of it just as quickly. Theatre gives this training. We are able to leave behind work the minute we are off the set.

You are a musician as well. Why did you not pursue the same?

Not really. I haven’t pursued it professionally. It is just that somebody on the Wiki page wrote that I can sing and am a percussionist. The truth is that when you are in theatre, one has to sing and if one has some extra ability, theatre is able to bring that out in you.