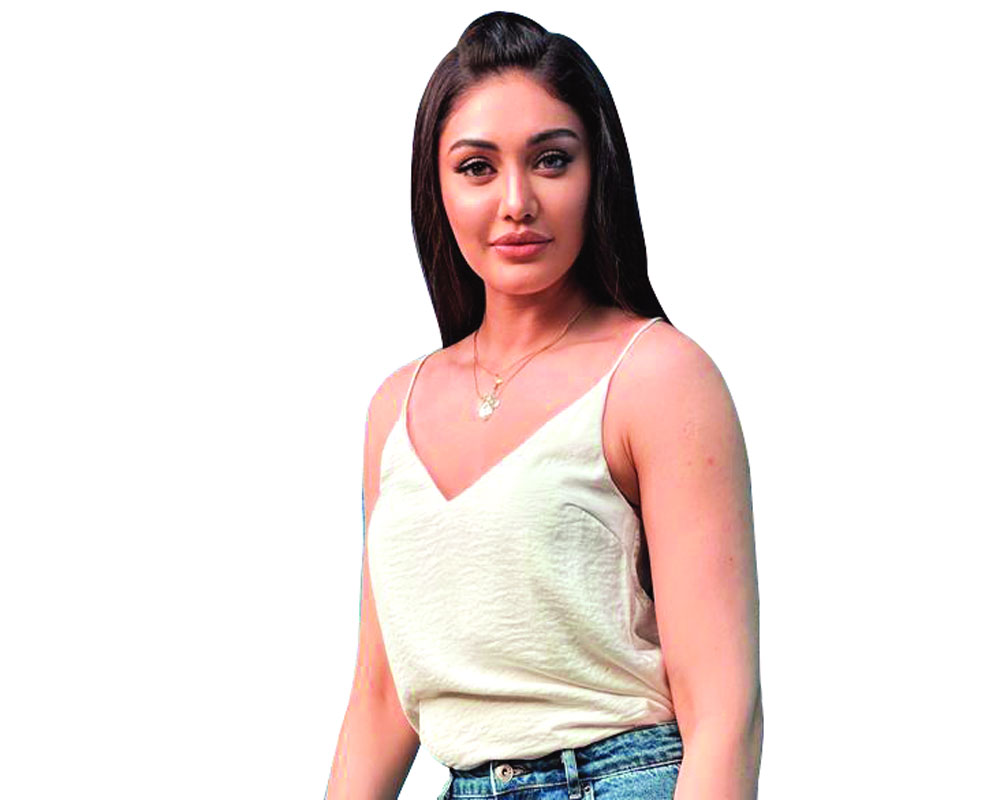 Shefali Jariwala | Dancer and actress, better known as the Kaanta Laga Girl speaks with Supriya Ramesh about her enrollment in ALTBalaji’s Class of 2020, Season 2 among other things

I play the part of Jannat and she has a romantic angle with Ibrahim Noorani who is played by Rohan Mehra. Ibrahim’s story was left incomplete in the last season and Jannat is here to finish the story. She just lives for the day without worrying about tomorrow and would live everyday to the fullest. It is a college story but Jannat is not a part of a college and meets Ibrahim outside. And there is a certain crisis that's going on in his life. So her purpose is to make him realisee, life is not over, bad things happen but you've got to learn to live and move on. That's the purpose in the story, not just for him but she also shows the path to the other characters in the story who are kind of lost in their life.

When producer Vikas Gupta offered this role to me, I could not relate to the character. We were in a very different mind frame during the lockdown days and to play a character like Jannat, I thought I would not be able to do it because I had become another Shefali in one and a half years. And that is something I realised after Vikas made me understand that this character is made for me and he could not visualise anybody else to play it but me. He convinced me to play this part and of course he is a very dear friend so I completely went with his conviction and his confidence in me.

People know you more as Kaanta Laga Girl and less as Shefali Jariwala. What are your thoughts about it?

I love it! I believe that people work so hard for so long to be able to create that one identity for themselves. To be labelled as the "Kaanta Laga Girl" I'm very proud even after all these years. No matter what I end up doing, I'll always be the one "Kaanta Laga Girl" and that's the only one in the world. So that makes me very happy and I don't have a problem with that tag at all. In fact I feel very grateful and lucky to be one in a million to get this opportunity. I get a lot of love today because of it.

You have done music videos as well as movies. What do you enjoy more and why?

I enjoy OTT more, to be very honest with you. As an actor it's very satisfying because OTT offers so many different characters to you. What I like about it is, unlike television it has a beginning, middle and end. And me as an actor needs to understand that graph, to be able to give it my best.

You have also done a Kannada song. How different is the working environment?

It is like the North Pole and South Pole. Very different and very organised indeed. At 7 o'clock in the evening, packup means packup. What I like about them is the discipline and the humility. I was working with Puneeth Rajkumar. He is like the Shah Rukh Khan of Kannada. He is so humble, down to earth. They really look after the artist very well. There is such hospitality down the South. Yes, language is a barrier but their love is way too much and overcomes all barriers. Such nice people and creatively inclined, I think they are a lot ahead of Bollywood. They work very hard, the technicians are on another level.

How did you overcome the language barrier?

I had a translator and I had memorised some words. The assistant director was there to tell me what the line meant and what could emote accordingly. It was a fun experience and it was on my bucket list to do a typical south Indian dance number wearing saree and exactly what people are doing in Bollywood now. It's another level fun.

What are the challenges while shooting in a pandemic?

It is scary, we are very particular about everybody wearing masks, maintaining social distance and the crew is kept very small.We kept only those people who were absolutely essential. All the homework is done before so that there is minimal contact on the set. Of all the work I have done so far, I have been very particular about the protocols.