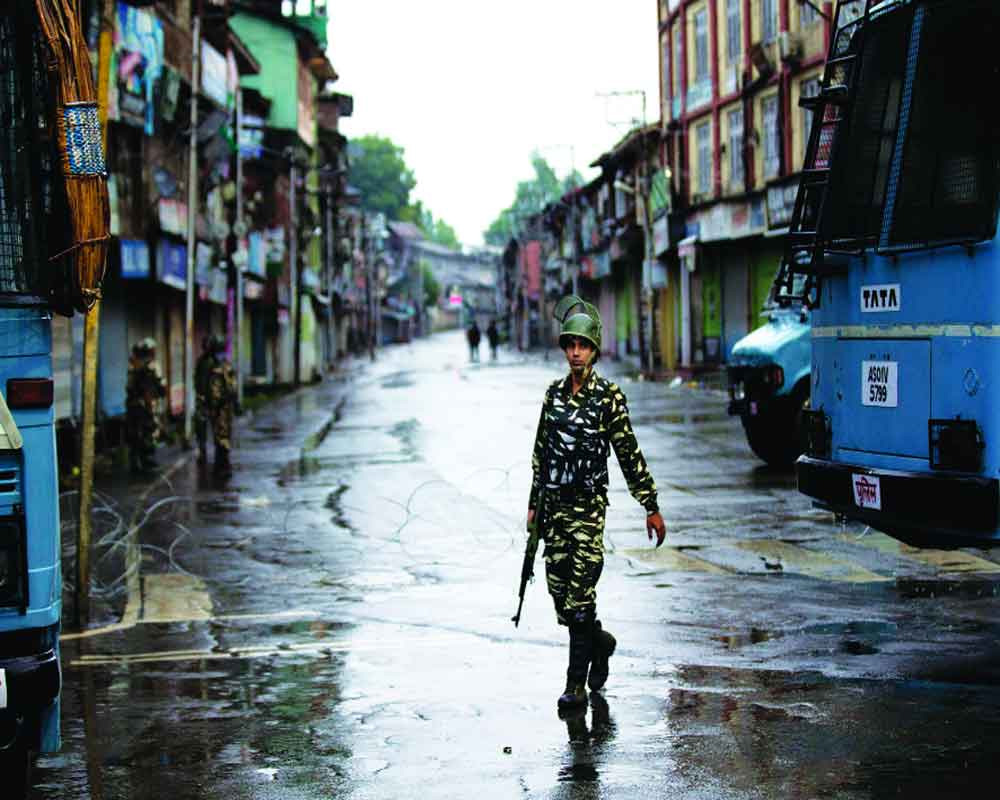 A terrorist, who was arrested recently along with a cache of arms and ammunition, was planning to execute “sensational” political killings in Doda district of Jammu and Kashmir, the Army said on Sunday.

Firdous Ahmad Natnoo was arrested in a joint operation by the Army, police and paramilitary forces from his native Bekhriyan village in Doda on Friday. Three Chinese pistols along with five magazines, 15 rounds and a silencer were recovered from him.

“Based on reliable intelligence inputs, it was learnt that Natnoo was planning to execute sensational political killings in Doda district to declare terror revitalisation as well as to grab headlines thus, he and his associates were being tracked by security forces for the last two months,” Jammu-based Army PRO Lt Col Devender Anand said.

He said Natnoo was involved in the revival of terror footprints in the district which was declared terrorist-free post neutralisation of hardcore Hizbul Mujahideen terrorist Tahir Ahmed Bhatt alias Uqhab in May last year.

“He was involved in recruitment, procurement of arms and ammunition and fund raising,” Anand said.

Acting on reliable intelligence input, a joint team of the Army and police launched a cordon and search operation simultaneously at Bekhriyan, Udhiyanpur and Nagri early Friday and Natnoo was apprehended while trying to escape, he said.