Completely false to say no one died due to oxygen shortage: Delhi Health Minister Jain

Completely false to say no one died due to oxygen shortage: Delhi Health Minister Jain 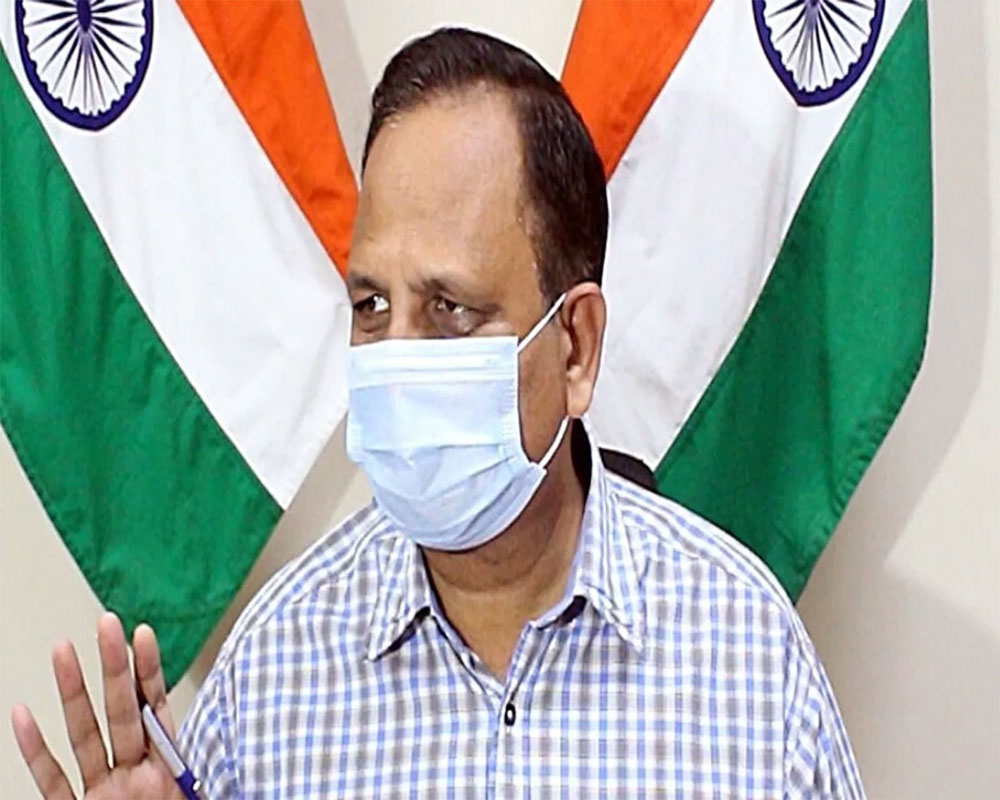 Delhi Health Minister Satyendar Jain on Wednesday said there have been many deaths due to oxygen shortage in Delhi and many other places across the country.

The central government on Tuesday informed the Rajya Sabha that no deaths due to lack of oxygen were specifically reported by states and UTs during the second COVID-19 wave.

But there was an unprecedented surge in demand for medical oxygen during the second wave and it peaked at nearly 9,000 MT compared to 3,095 MT in the first wave following which the Centre had to step in to facilitate equitable distribution among the states, it said.

Responding to a question on whether a large number of COVID-19 patients died on roads and hospitals due to acute shortage of oxygen in the second wave, Minister of State for Health Bharati Pravin Pawar noted that health is a state subject and states and UTs regularly report the number of cases and deaths to the Centre.

"Detailed guidelines for reporting of deaths have been issued by the Union Health Ministry to all states and UTs.

"Accordingly, all states and UTs report cases and deaths to the Union Health Ministry on a regular basis. However, no deaths due to lack of oxygen have been specifically reported by states and UTs," Pawar said in a written reply.