Had govt done its job, it would not have come to this: Rahul on foreign aid

Had govt done its job, it would not have come to this: Rahul on foreign aid 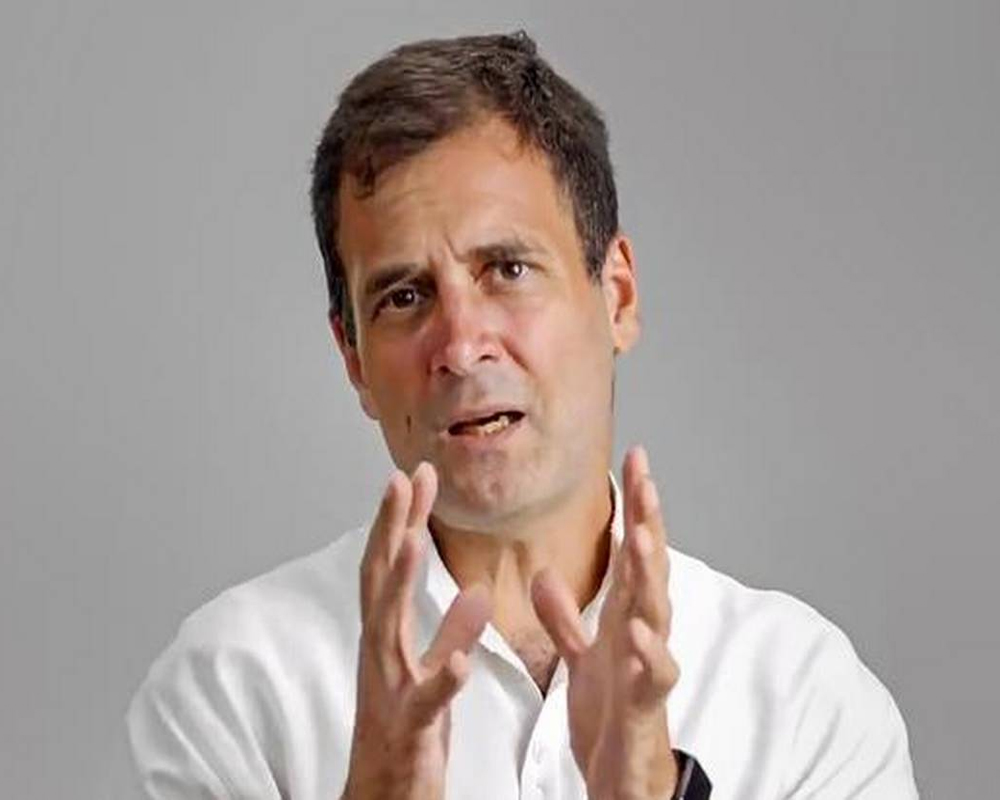 Hitting out at the Centre, Congress leader Rahul Gandhi on Monday said the government's "repeated chest-thumping" at receiving foreign aid to tackle the COVID-19 crisis in the country is pathetic and had it done its job, it would not have come to this.

The Congress had last week demanded transparency and urged Prime Minister Narendra Modi to make public the details of all the relief material received by India from different countries.

"GOI's repeated chest-thumping at receiving foreign aid is pathetic. Had GOI done its job, it wouldn't have come to this," Gandhi said in a tweet.

As India reels under a calamitous second wave of the coronavirus infection, it has received large amounts of medical supplies from a significant number of countries, including the US, Russia, France, Germany, the UK, Ireland, Belgium, Romania, Singapore, Sweden and Kuwait.