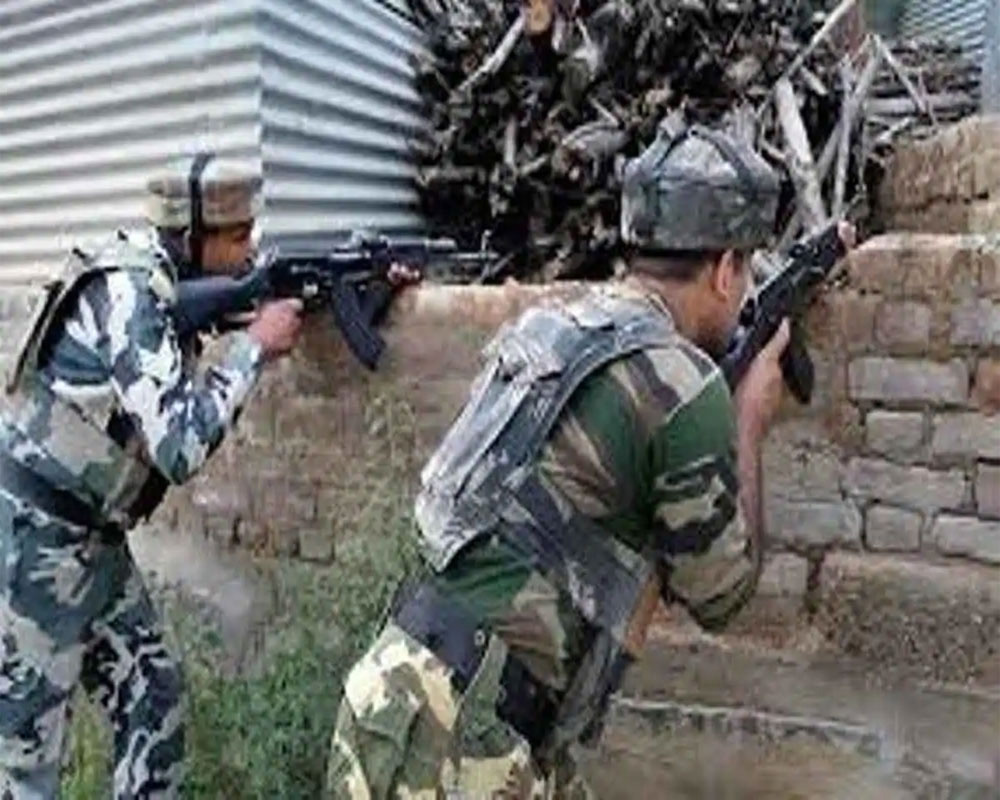 A militant was killed on Sunday in an encounter with security forces in Shopian district of Jammu and Kashmir, police said.

Security forces launched a cordon and search operation on Saturday in Rawalpora area of the district following information about presence of militants there, a police official said.

He said the search operation turned into an encounter after militants opened fire on the security forces who retaliated.

After an overnight lull, the exchange of fire resumed this morning in which one militant has been killed,  the official said.

He said arms, ammunition and other incriminating material were recovered from the scene of the encounter.