Rahul, Stalin to address rally in Salem on March 28

Rahul, Stalin to address rally in Salem on March 28 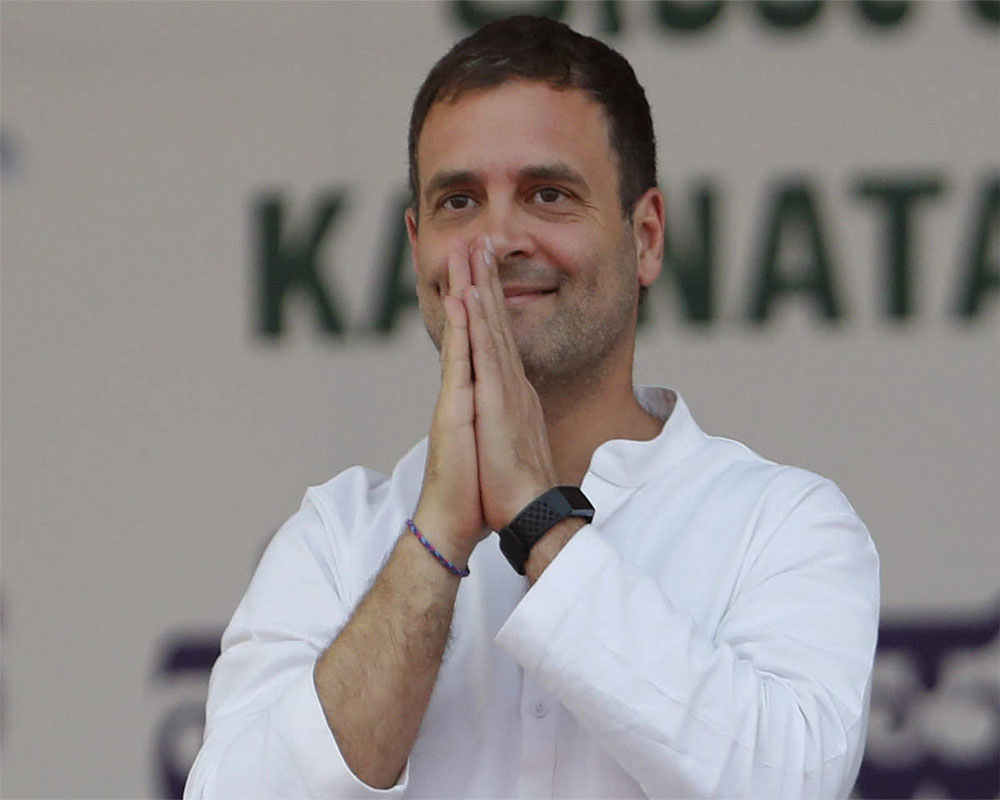 In a statement issued here, the DMK party said Gandhi will address the public rally to be held at Seelanaickenpatti in Salem district.

The public meeting will be chaired by Stalin. Leaders of the DMK-led alliance parties -- CPI, CPI-M, IUML, VCK, MMK and others will also address the rally.

The Assembly elections in Tamil Nadu are slated for April 6.