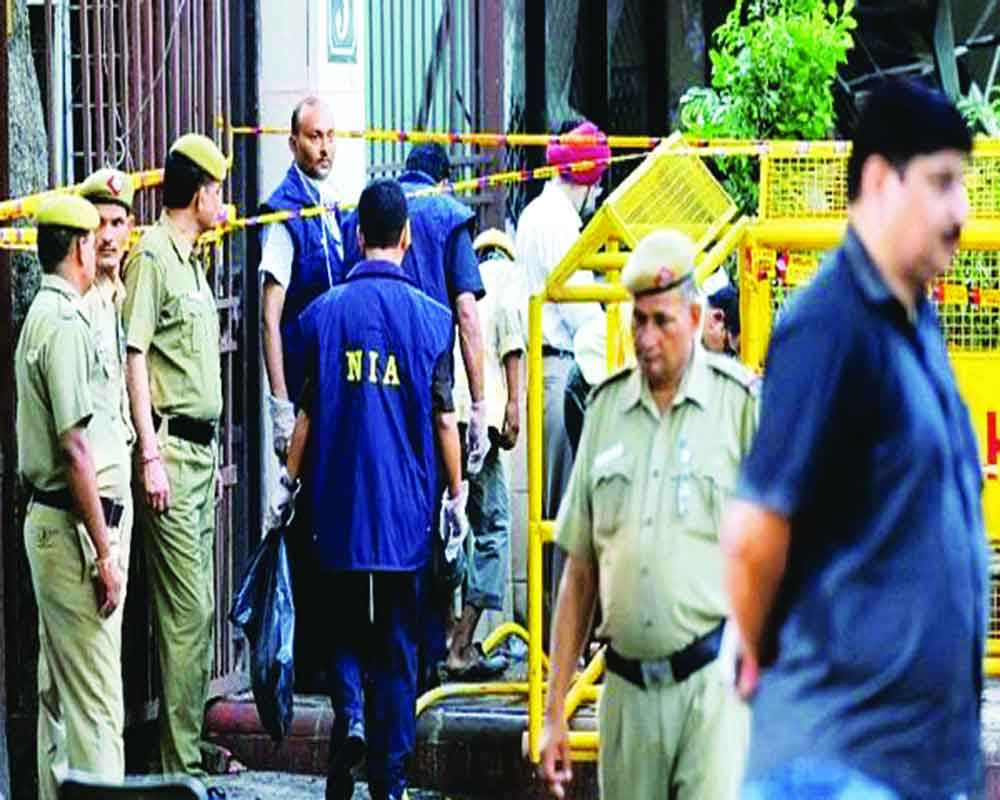 Two senior officials of the NIA which is probing the case related to the recovery of an explosives-laden vehicle near industrialist Mukesh Ambani's house met the Mumbai police commissioner here on Friday.

It has also questioned several officials of the Crime Intelligence Unit of city police to which Waze was attached and seized a total of five high-end vehicles including two Mercedes cars.