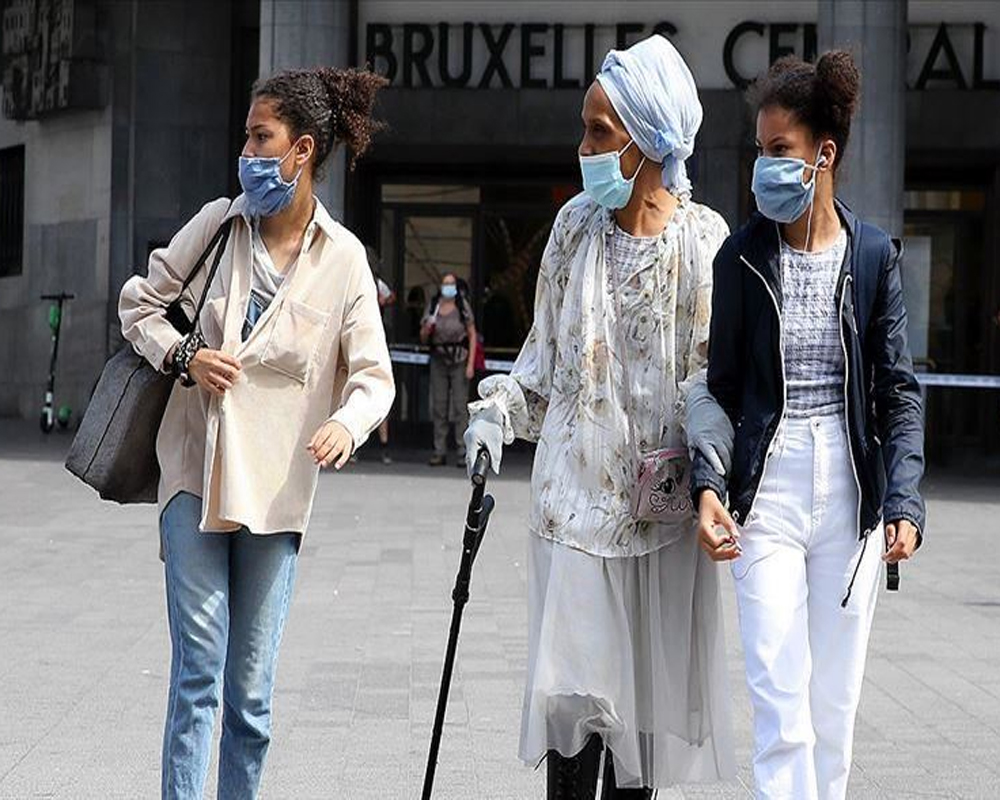 Belgium's government warned Thursday that the country could well be on the cusp of another major surge in COVID-19 cases despite its high vaccination rate.

Though the government recently relaxed the mandatory use of facemasks, it is again starting to encourage the population to use them to counter a rise in cases reminiscent of the first three surges of the past 1 1/2 years.

“We are clearly in a fourth wave,” Health Minister Frank Vandenbroucke told the VRT network. “We will see a major increase in infections and, unfortunately, hospital admissions.”

The government has this month loosened some restrictions, including allowing for more indoor events and dropping requirements for customers to wear masks in bars.

Belgium, a nation of 11 million, again has over 3,000 infections a day, an increase of 50per cent compared to the week earlier. Hospital admissions are at 80 a day now, an increase of over 40per cent.

Even if the total numbers are still manageable, there are worries about the curve spiking again, even though 85 percent of the adult population is vaccinated.