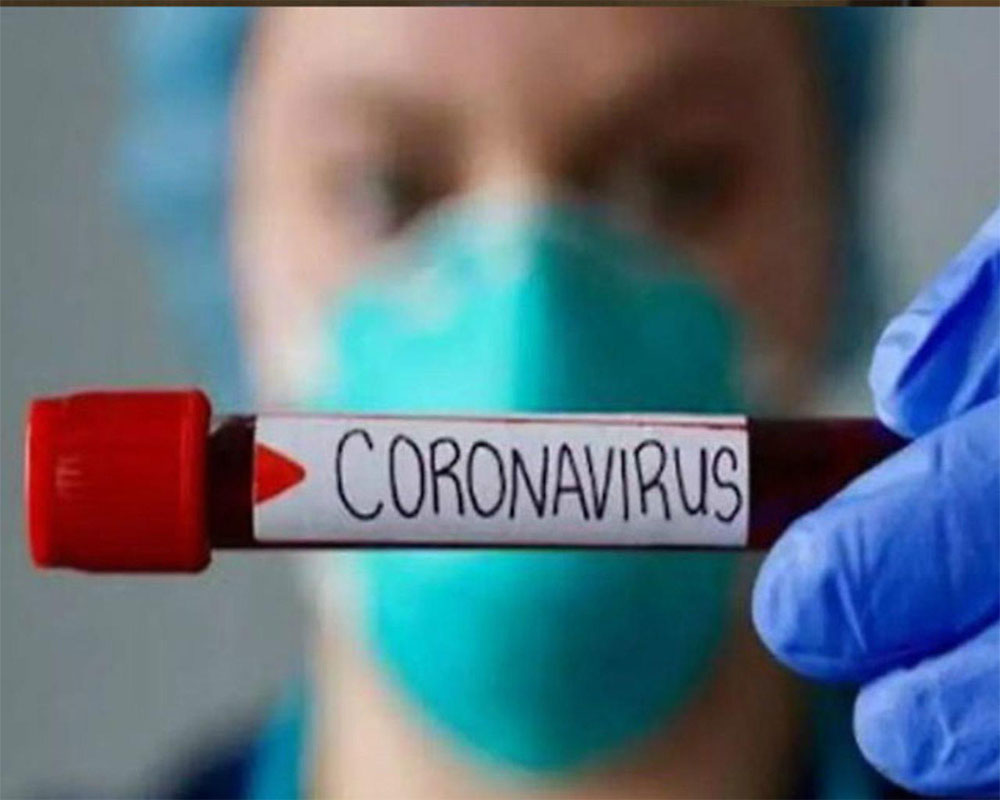 South Africa's new cases of coronavirus doubled in a day, mounting pressure on the government to review the limitations on public gatherings for unvaccinated people.

The National Institute for Communicable Diseases announced Wednesday evening that the infections for the preceding 24 hours were 8,561, up from 4,373 a day earlier.

Experts pointed out that the projection by leading epidemiologist Dr Salim Abdool Karim on Monday that South Africa was likely to have 10,000 cases daily by Sunday in the fourth wave would be reached by Thursday.

The economic hub of Gauteng province accounts for 72 percent of the current infections.

As organisers of a number of events continue to either call off or postpone their functions indefinitely, calls are mounting for the government to review the limitations on public gatherings for unvaccinated people.

President Cyril Ramaphosa announced last Sunday that there would be no change to the current lowest Level One of the country's five-level lockdown strategy.

This still allows substantial numbers at both indoor and outdoor gatherings, which needed to be reduced, analysts suggested.

Ramaphosa made the announcement in the wake of the discovery of the new Omicron variant, which has now been discovered in a number of other countries as well.

The president said the decision would be reviewed after a week, with some saying that an increase in lockdown restriction levels is unavoidable despite the risk to the economy which had just started to recover.

South African has also been hit with a travel ban by over 20 countries, which Ramaphosa said was an unfair and discriminatory action merely because the country's experts had been first to identify the new variant.

The usual tourist boom in the December/January period, especially from the UK, the US and Europe, which had been expected to boost the economy, will now not happen as many countries have banned flights to and from South Africa.

As the government scrambled to find ways to encourage local tourism as a counter to this, many inland citizens who usually flock to the coastal cities of Durban and Cape Town are reported to be cancelling bookings amid fears of the spreading virus.

In the south coast town of Ballito, which annually sees tens of thousands of students who have completed their final year of schooling gathering for a rave party at the Rage Festival, organisers called off the event on Wednesday after 36 people tested positive.

Earlier, organisers had been adamant that the event would continue because they had put adequate COVID-19 protocols in place, including participants producing mandatory vaccination certificates.

"It is our responsibility to do the right thing, based on facts, collaboration and the resources and tools we have available," the organisers said in a statement.

The same event last year became a super-spreader when over 800 tested positive.