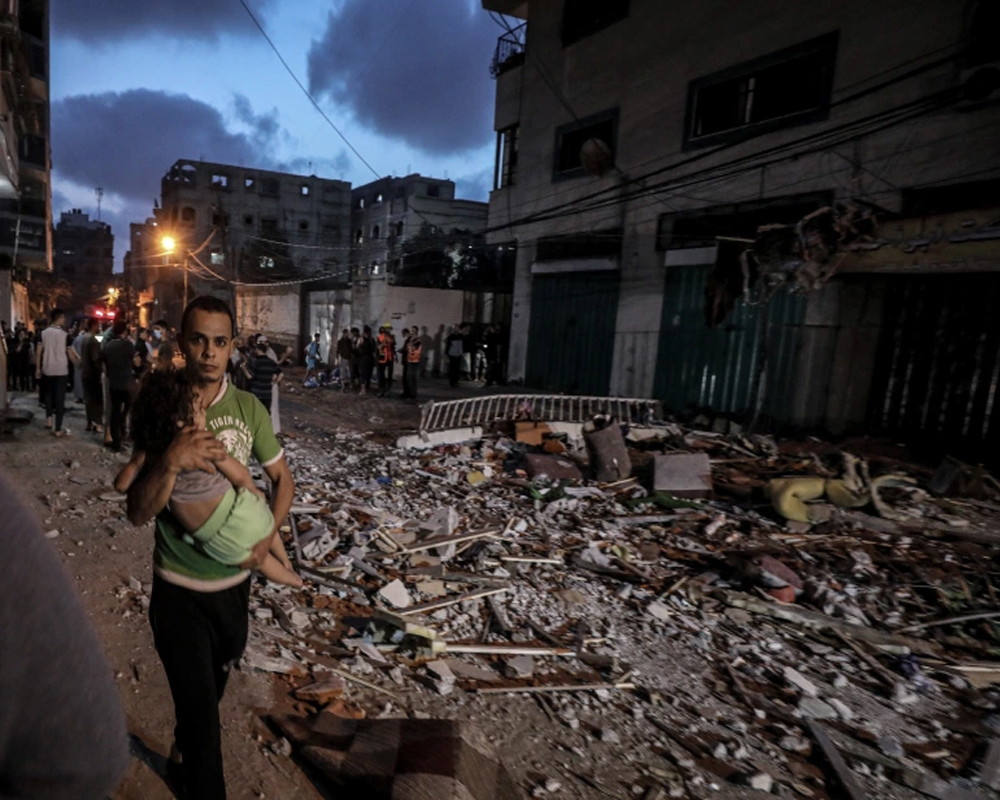 The Gaza Health Ministry says the death toll from Israeli airstrikes on Gaza has climbed to 43, including 13 children and three woman.

It says nearly 300 Palestinians in the territory have been wounded in the strikes, which began Monday as Palestinians launched a barrage of rockets into Israel.

The worst fighting since the 2014 Gaza war was ignited by clashes in Jerusalem in recent weeks between Palestinian protesters and Israeli police focused on the Al-Aqsa Mosque compound, a site sacred to Jews and Muslims.