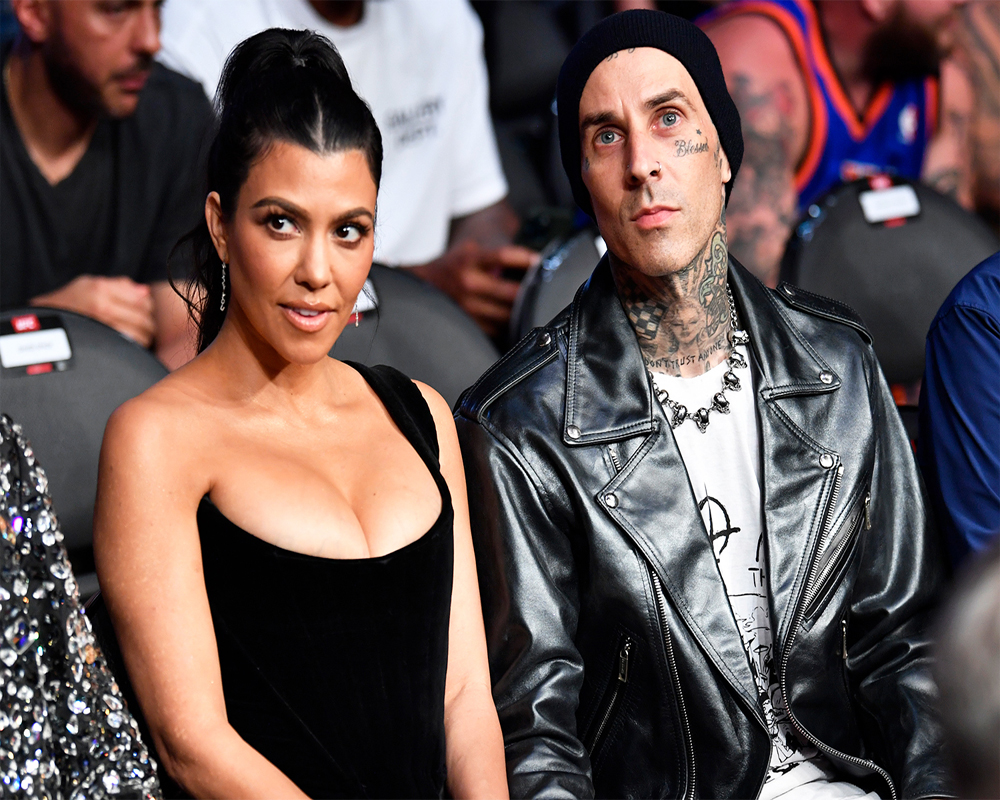 According to E! News, Travis proposed to Kourtney on Sunday at Rosewood Miramar hotel in Montecito, California.

Kourtney, 42, confirmed the news on her Instagram moments after the Blink-182 drummer popped the question.

"forever @travisbarker," the former "Keeping Up With the Kardashians" star wrote alongside photos of the couple locked in an embrace.

The couple sparked romance rumours back in December 2020 and made their relationship Instagram official in February.