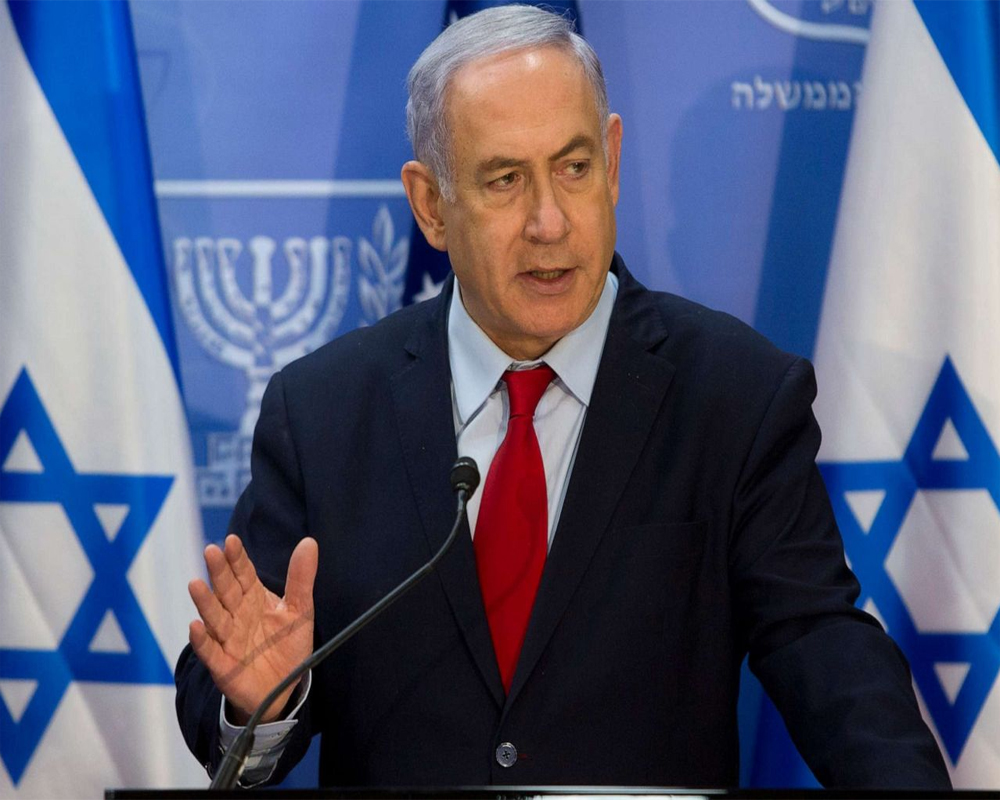 Prime Minister Benjamin Netanyahu says an Israeli military operation has dealt a tough blow to Gaza militants, but is warning that the fighting will continue for some time.

In a nationally televised speech late on Tuesday, he said Hamas and Islamic Jihad “have paid, and will pay a heavy price.”

He said Israel will press ahead with an intensified operation, but said “it will take time” to complete the mission.