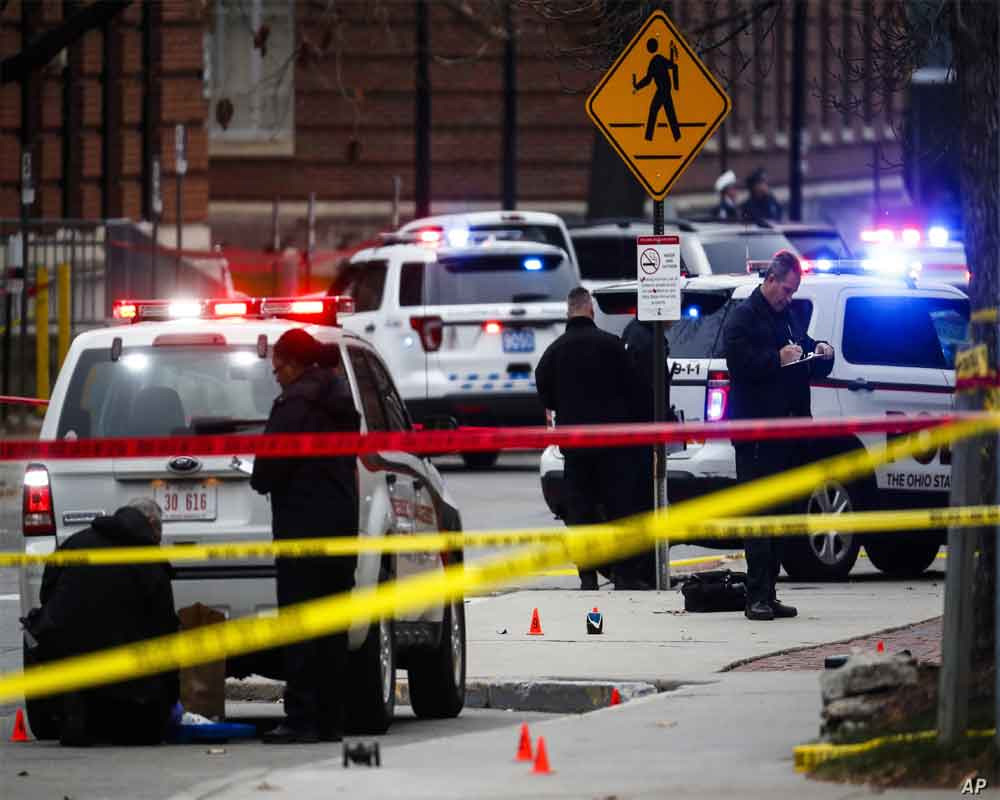 A shooting at a gathering on Chicago's South Side early Friday left one person dead and seven others wounded, police said.

At least two males opened fire and a 26-year-old man was pronounced dead at the scene in the Ashburn neighborhood with a gunshot wound to the head, according to preliminary information from police.

Conditions of the wounded ranged from fair to critical.

No one was immediately taken into custody, police said, but several weapons were recovered. The shooting is under investigation.

On Thursday in Chicago, a police officer was wounded during a shootout with a suspected shoplifter, according to law enforcement officials. The suspect was pronounced dead after he was taken to a hospital.

The officer's shooting in the Brighton Park neighbourhood marked the fourth injury of a Chicago police officer in less than two weeks.