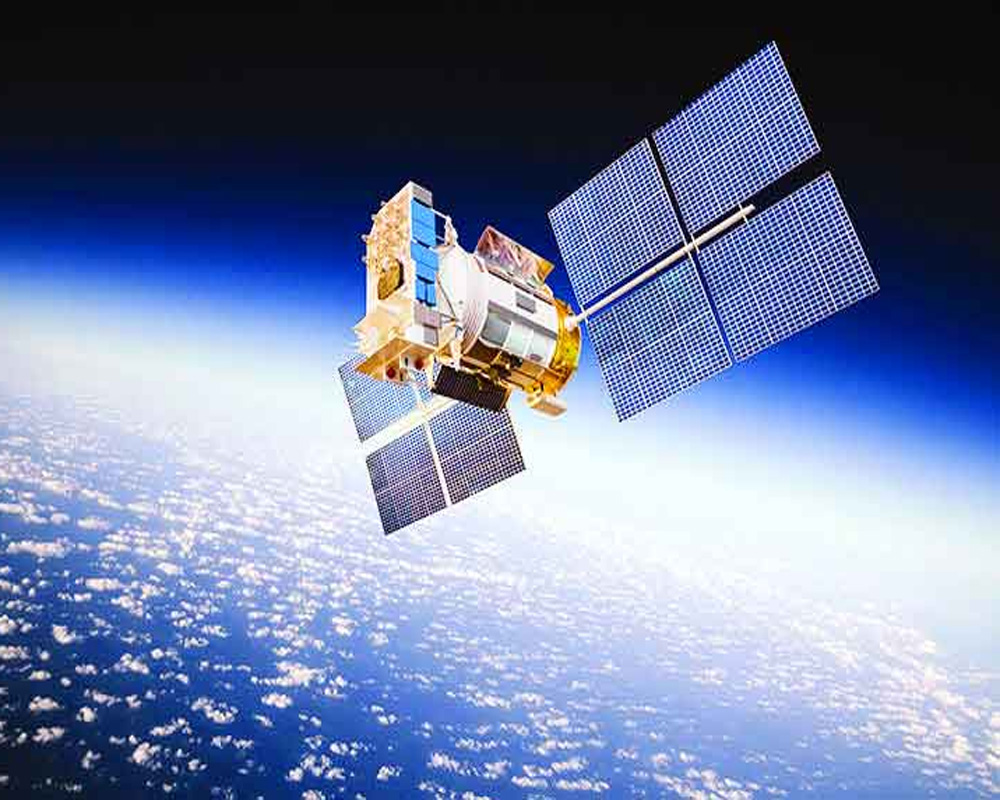 India plans to launch on March 28 an earth observation satellite that will provide it near real-time images of its borders and also enable quick monitoring of natural disasters.

GISAT-1 is slated to be lofted into space by GSLV-F10 rocket from Sriharikota spaceport in Andhra Pradesh's Nellore district, about 100 kms north of Chennai.

"We are looking to launch this Geo imaging satellite on March 28, subject to weather conditions", an official of the Bengaluru-headquartered Indian Space Research Organisation (ISRO) told PTI on Sunday.

The rocket will place the spacecraft in a geosynchronous orbit. It will be subsequently positioned in geostationary orbit, about 36,000 kms above earth's equator, using its onboard propulsion system.

The launch of GISAT-1 onboard GSLV-F10 rocket was originally planned for March 5 last year but postponed a day before the blast-off due to technical reasons.

"It's going to be a game-changer in some sense for India", a Department of Space official said.

"With onboard high resolution cameras, the satellite will allow the country to monitor the Indian land mass and the oceans, particularly its borders continuously".

Listing the objectives of the mission, ISRO has earlier said the satellite would provide near real-time imaging of the large area region of interest at frequent intervals.

It would help in quick monitoring of natural disasters, episodic and any short-term events.

GISAT-1 will facilitate near real-time observation of the Indian sub-continent, under cloud-free condition, at frequent intervals, ISRO said.

The planned launch of GISAT-1, weighing about 2,268 kg, comes close on the heels of the successful February 28 PSLV- C51 mission that orbited Brazil's earth observation satellite Amazonia-1 and 18 co-passengers, including five built by students.

Secretary in the Department of Space and ISRO Chairman K Sivan told PTI last week that the technical issues that led to postponement of GISAT-1 mission have been resolved and the further delay in the launch was due to COVID-19-induced lockdown which affected normal work.

According to sources, GISAT-1 will be followed by the maiden flight of Small Satellite Launch Vehicle, ISRO's compact launcher, likely in April.

SSLV has been designed to meet "launch on demand" requirements in a cost-effective manner for small satellites in a dedicated and ride-share mode.

It is a three-stage all solid vehicle with a capability to launch up to 500 kg satellite mass into 500 km low earth orbit (LEO) and 300 kg into Sun Synchronous Orbit (SSO).

With lower per kg launch cost, the mini launcher will have multiple satellite mounting options for nano, micro and small satellites.

Sivan had earlier termed the SSLV an innovative vehicle which can be assembled in just 72 hours.