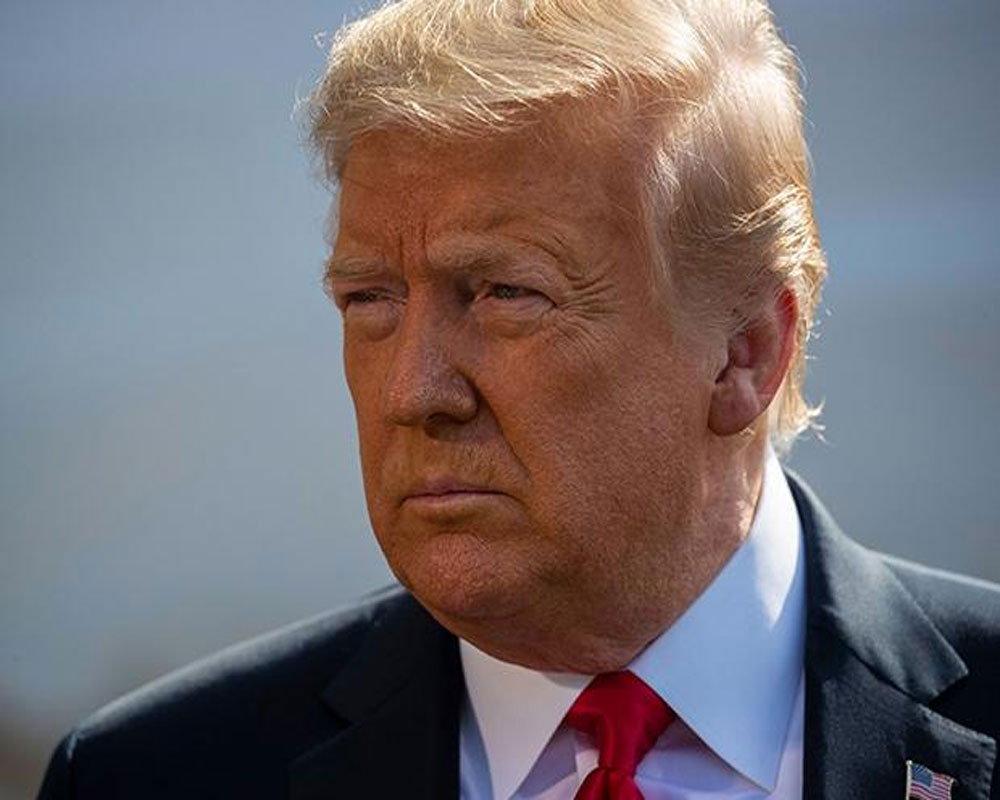 US President Donald Trump has left a note for his successor President-elect Joe Biden in the White House, carrying forward a tradition of outgoing Presidents leaving a message for the incoming leaders in the Resolute Desk of the Oval Office.

CNN reported that Trump has left Biden a letter at the White House, in keeping with the tradition that outgoing presidents do for their successors.

Trump has snubbed every other tradition of a peaceful transition of power. He is not attending the swearing-in ceremony of Biden at the US Capitol and left for Florida with First Lady Melania Trump just hours before Biden's inauguration.

Since the results of the November 3, 2020 elections were announced, Trump has consistently maintained that the “election was stolen” from him and that there was widespread fraud. He has not spoken to Biden since his election victory and refused to participate in a peaceful transition of power, a democratic ritual in the US.

Outgoing presidents leave a letter for the incoming presidents, usually containing congratulatory words and messages of support as well as best wishes for their tenure.