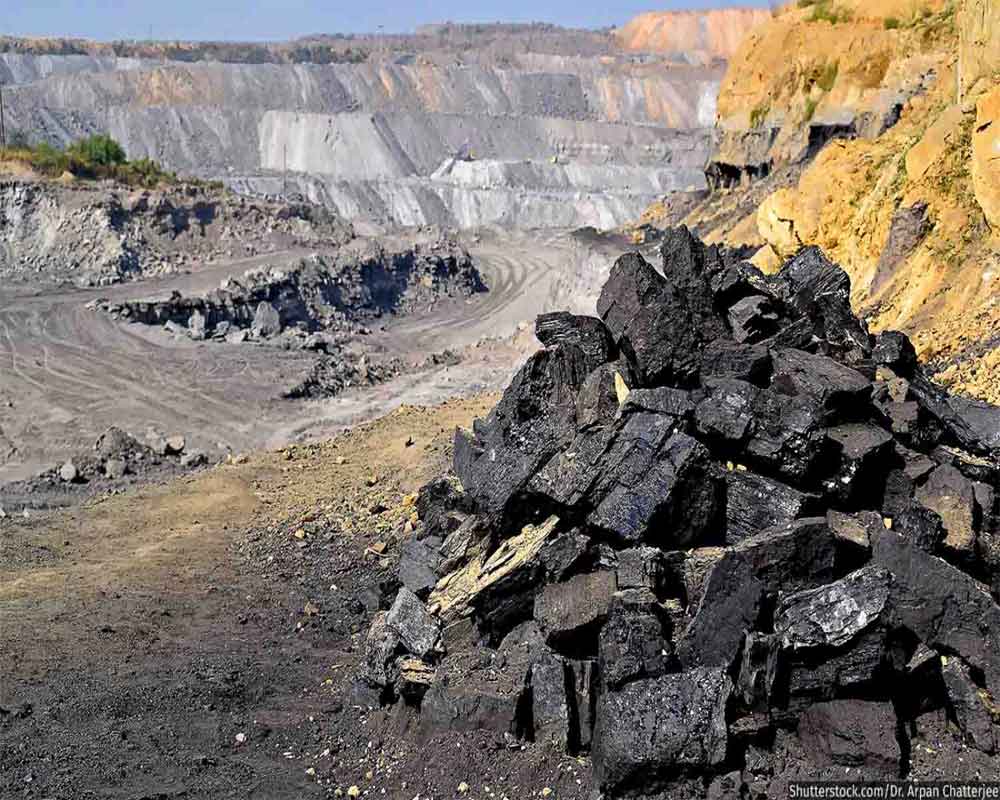 The Coal Ministry will launch e-auction of 10 reserves on September 13 for commercial mining, out of which eight blocks would be put up for auction on Tuesday, while two reserves will be put on offer on September 14, official sources said.

They also said that technical evaluation of bids has been completed, thus clearing the way for e-auction of 10 coal reserves for commercial mining purposes.

Till now, the Coal Ministry has auctioned 43 coal mines with peak rate capacity of 85.4 million tonnes per annum.

Meanwhile, the total peak rate capacity of 10 reserves, which would be put up for auction for commercial mining on September 13, is 39.31 million tonnes per annum, sources said.

Earlier on June 27, the ministry had said that it had received 38 bids during three rounds of commercial coal mines' auctions. In 2020, the Prime Minister had launched auction of 41 coal reserves for commercial mining.