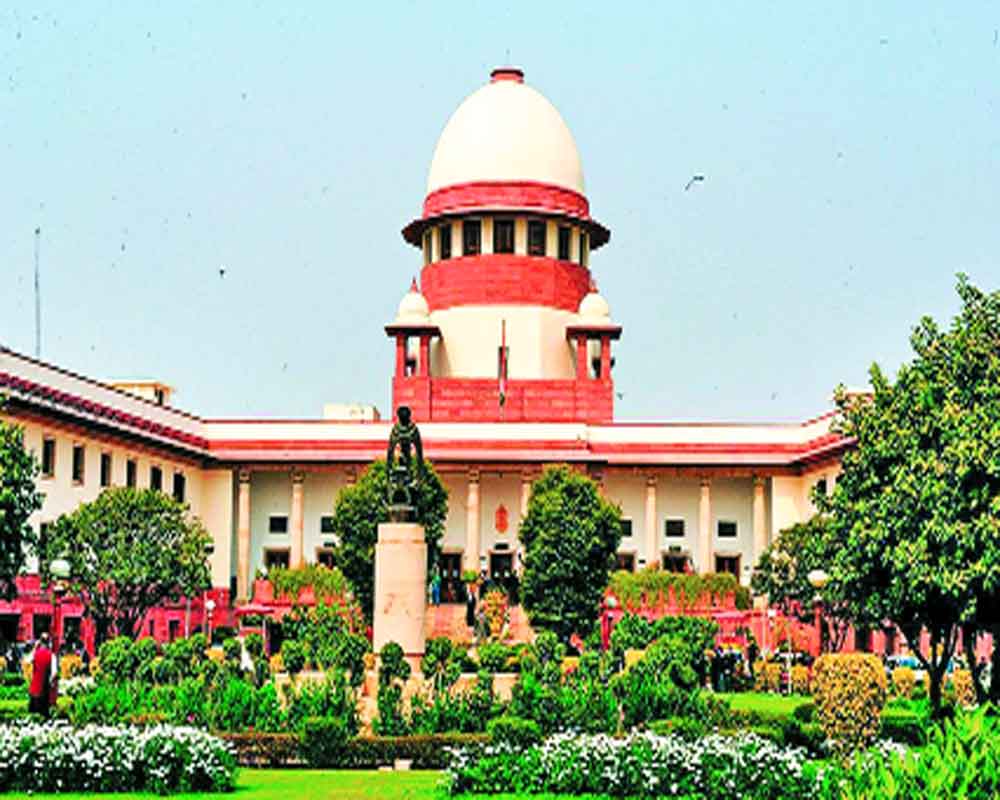 When public discourse gets perverted, as is the case in India, sloganeering is confused with eloquence and platitudes with wisdom—and now uncouth blabber as forceful argumentation. So, it is hardly surprising that the incidence of hate speech is on the rise. The Supreme Court is rightly worried about this unsavoury development. On Wednesday, it termed hate speech as “poison” that is hurting the social fabric of the country. The apex court also expressed dismay over the lack of a legal framework that could deter odious remarks in television debates. It directed the Centre to reply in two months whether it (the Centre) intends to bring a law to make hate speech a penal offence. TV news channels are using “hate and all such spicy things” to improve their ratings, the apex court pointed out. Wondering why the government is a “mute spectator,” the court asserted that it was the duty of TV anchors to stop the airing of hate speech. “Where is our nation headed to if hate speech is what we are feeding on? Hate speech is completely poisoning our social fabric,” observed a Bench of justices KM Joseph and Hrishikesh Roy. They said this while hearing a number of petitions which sought guidelines to regulate hate speech.

A few days ago, Information & Broadcasting Minister Anurag Thakur had also desired moderation in TV channel debates. He wanted to bring “back neutrality in news.” In fact, he went on to say that the biggest threat to the mainstream media is from mainstream media channels rather than new-age digital platforms. He was correct in his observation that if a news channel invites guests who are polarising, they would spread false narratives and who shout, thus damaging the credibility of the news channel. Unfortunately, the credibility of several news channels is very bad; they are widely regarded as sympathetic to one political party or the other. Debates on political topics suffer from not just the ill-mannered and semi-educated outbursts of various participants but also the irresponsible behaviour of anchors but also biases. Such TV programmes generate a lot of heat and dust but little light. Political parties, including that of Thakur’s, should act proactively to ensure that political debate doesn’t get further degraded. Action on the part of the media should also be oriented around self-regulation. News channels, the Press Club of India, the Press Council, and other organisations related to the media should come forward with guidelines to regulate the behaviour of news anchors and other media-persons. They should draw the red lines which journalists should never cross. There should also be interaction between the Government and the media for bringing sobriety and impartiality back to news. For the alternative, the rules set by the Government or the Supreme Court, is not very appealing. Such rules may curb hate speech but will also be detrimental for free speech. All stakeholders need to exercise caution.