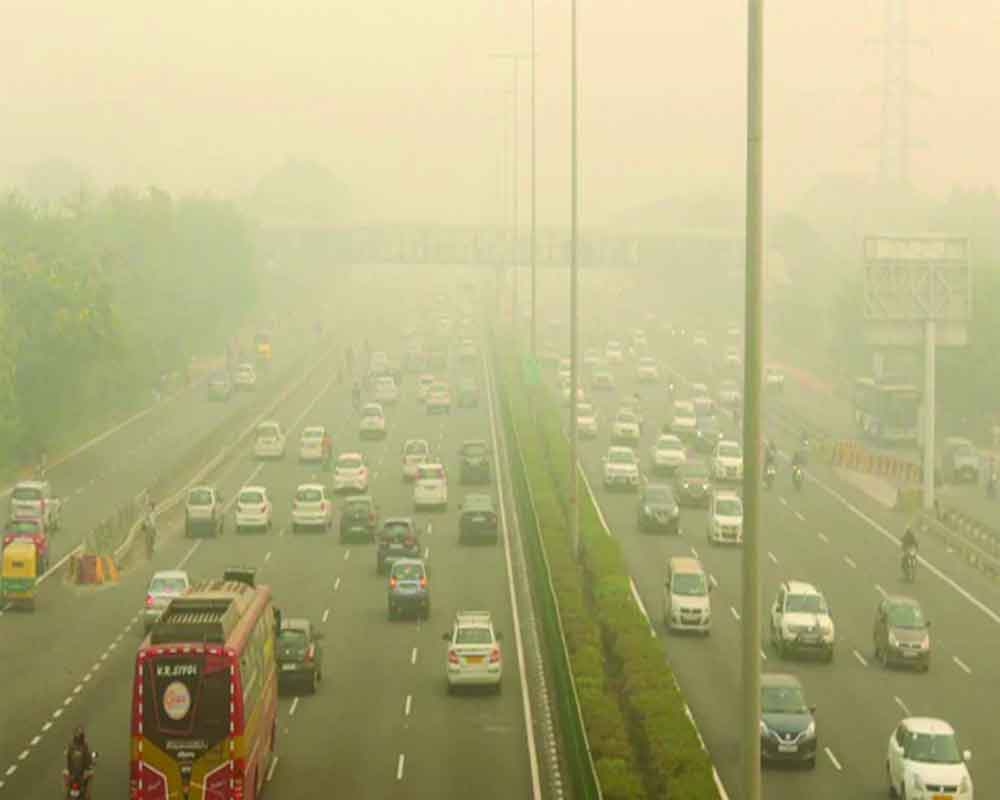 Air pollution is the single largest killer in India, and climate change is compounding it

India has been hit by a double whammy: Climate change impact and spiralling pollution levels. Though the country has made significant strides against household air pollution, most notably through the Pradhan Mantri Ujjwala Yojana programme, it hasn’t been enough to prevent it from the ignominy of having the world’s largest estimated number of air pollution-related deaths. Rising temperatures and untimely rain are linked to climate change, which led to a manifold rise in vector-borne diseases in 2021. With last year recording the number of dengue infections at 1,93,245 and the number of deaths at 306, the figure was the highest since 2018. But that’s not all — the country is likely to witness erratic and excess rainfall in various pockets towards the end of September, which might lead to a surge in dengue infections. Already, States receiving rains have started reporting an increase in vector-borne infections. For its part, the ICMR has attributed the rise in dengue cases to climate crisis, besides rapid urbanisation. Several global scientists and medical journals had earlier warned about the link between global warming and climate change, with the spread of diseases such as dengue and malaria. And it goes downhill: A rise in temperatures of nearly 3.7 degrees Celsius over the next 80 years may lead to the ‘worst case scenario’.

As for the rising pollution levels, more than 6.6 million premature deaths were recorded across the globe due to air pollution in 2019, with India accounting for the highest share of these fatalities at 1.67 million, or 17.8 per cent. Overall, the various types of pollution wiped off nine million people though, if there’s a macabre consolation, it’s that the number has remained unchanged since the last analysis in 2015. Unfortunately, the nine million fatalities correspond to one in six reported deaths worldwide to various reasons. Besides air, water pollution was responsible for 1.36 million premature deaths while lead exposure claimed another nine lakh lives. However, alarm bells should ring as regards the ambient air pollution, which refers to air under the normal circumstances and which was responsible for 4.5 million deaths in 2019. The rising threat from ambient air pollution can be gauged from the fact that it had claimed a relatively lower 4.2 million lives in 2015 and 2.9 million way back in 2000.