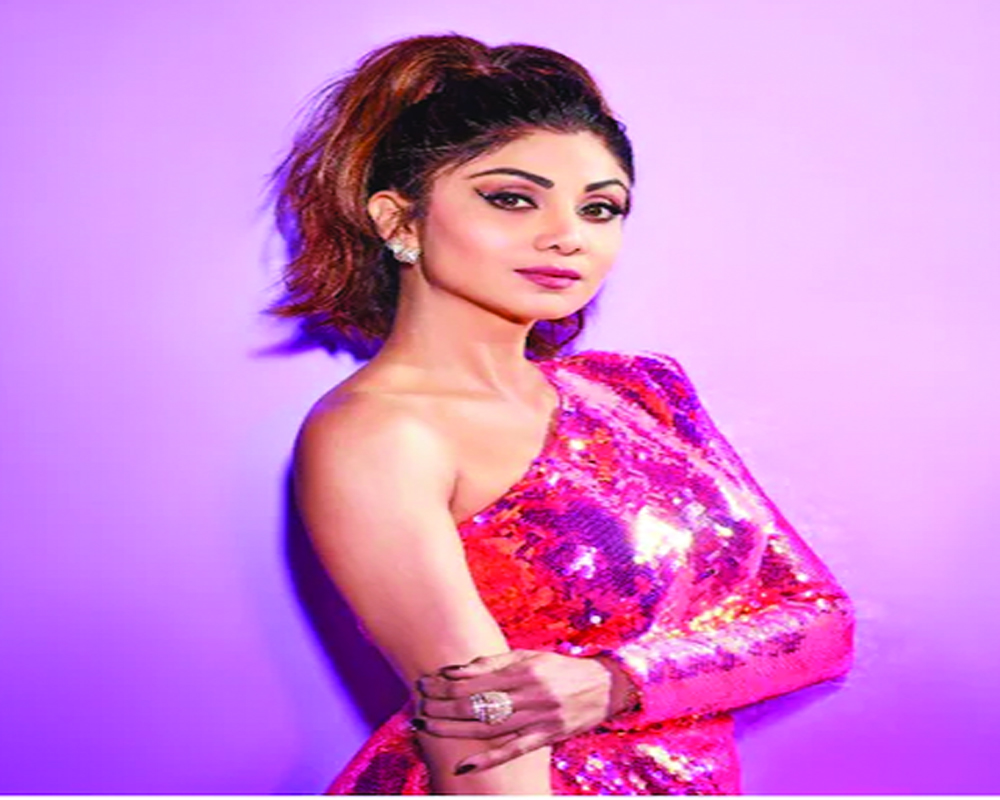 A court has closed the Shetty-Gere case, which was actually just a trifle

Today as we celebrate the 73rd year of India becoming a Republic, can we take a moment to digress from freedom and heroism to ask ourselves where we stand on the subject of kissing? The context is a Mumbai court discharging actor Shilpa Shetty in an age-old kissing case involving Hollywood actor Richard Gere. At an event to promote AIDS awareness in 2007, Gere suddenly held Shetty’s hand on the dais and kissed it. He then gave her a quick hug, bent her back in what he later explained as a dance hold from his movie Shall We Dance and kissed her on the cheek. Many Indians were angry. They called him indecent. They blamed Shetty for not objecting to the kiss. They filed cases against both. The case against him was quickly dismissed. Gere apologised, saying he had no bad intention at all. Shetty was left languishing, the case a millstone around her neck. She was called a conspirator or perpetrator just because she did not object to the kiss. The Indian judicial system chugged along all these years to finally ‘discharge’ her, pointing out what was evident in 2007 itself that she was victimised. The case should have been dismissed on the day it was filed instead of waiting all this while. Looking back, were we prudes in 2007? It is not easy to answer because we tend to mix up our sensibilities when dealing with real and reel incidents of oscular affection. The former, we oppose. The latter, we enjoy.

Remember when actor Padmini Kolhapure kissed Prince Charles in Mumbai in 1980? The orthodoxy went into spasms for days. Did not Shabana Azmi raise the hackles of conservative Muslims in 1993 when anti-apartheid hero Nelson Mandela kissed her at an event in Cape Town? There was no social media then or else the visuals would have gone viral like the 2016 video of Girija Srinivas, a panchayat member, kissing then Karnataka Chief Minister Siddaramaiah. If we were prudes, or hypocrites, for these kisses to shock us, imagine the reaction back in the 1930s when Devika Rani, the first lady of the Indian cinema, did an intimate kissing scene with Himanshu Rai in Karma. Bollywood has ensured that our conservatism loosens up to the beats of modernity by inserting kissing scenes regularly in films. Bobby thrilled viewers, Satyam Shivam Sundaram sizzled them, Dhoom2 was consummate. Raja Hindustani introduced kissing in family films. Even a film titled Hey Raam had it. If not most Indian viewers, Bollywood certainly has kept time with ever-changing relationships. Shabana Azmi and Nandita Das portrayed lesbian love in Fire. Saqib Saleem brushed lips with Randeep Hooda in Bombay Talkies. A kiss is an expression of endearment. Not every kiss is sexual. It can be civil or perfunctory, too. If our censor board, which frowns upon just about everything in films, could pass hot kissing scenes, there is every reason for us to be neither prejudiced nor hypocritical.