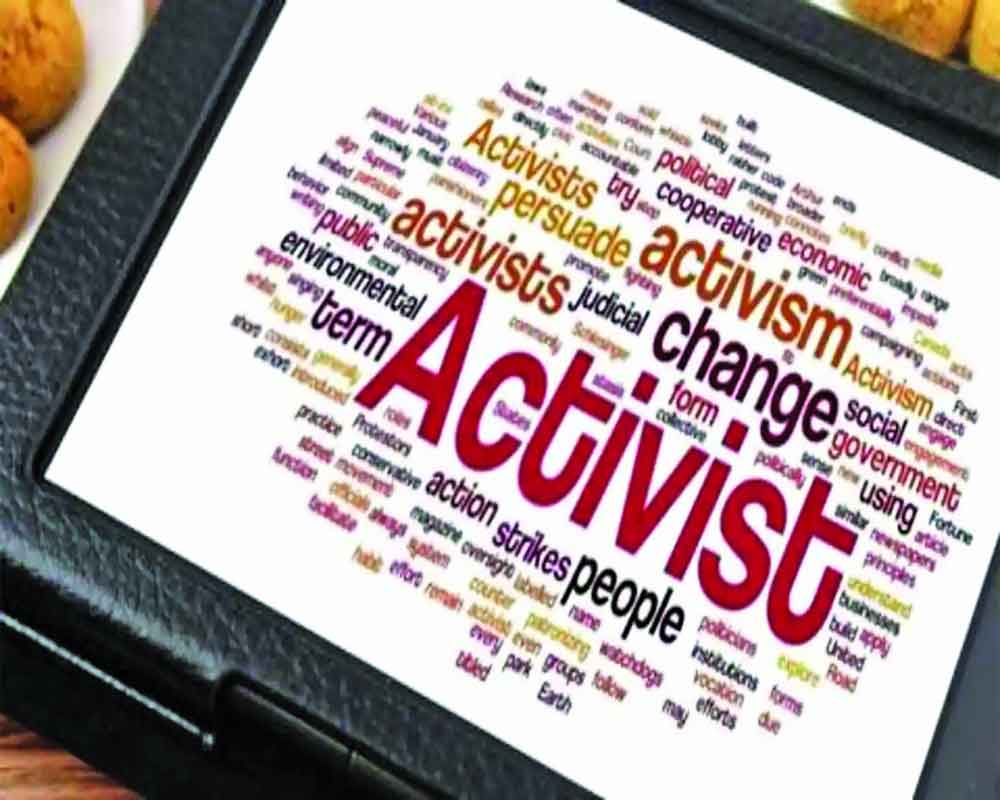 Though the State of Kerala is in a mess caused by a profusion of stand-off agitations and demonstrations in all spheres of life, there are some rays of hope thanks to the kind of work being done under the patronage of committed jurists, lawyers and social activists spreading the message that all is not yet lost. Connecting Governed, Governing and Governance (CG3 for short), an initiative led by former Chief Justice of India K G Balakrishnan, former judge of the apex court Cyriac John, senior advocate of Supreme Court Dr K P Kylasanatha Pillay and former vice-chancellor of NUALS Dr N K Jayakumar, is causing ripples across the State by spreading the message that the Indian Constitution has the solutions for all irritants that has crept into the body politic of the nation. Though most of the missions undertaken by CG3 may be Kerala-centric, it has the potential to cause ripples and a new awakening across India. The Constitution Day celebration on Saturday by the CG3 should be an eye opener to the policy makers. Hundreds took part in the congregation to ‘celebrate’ the Constitution and the crowd included the best legal brains, local body representatives as well as school students. Dr Pillay, who leads a team of researchers in exploring the hitherto unseen and unexplained features of the Constitution and bring this document to the heart of all Indian citizens says that the entire population should be inculcated with their rights and responsibilities to the nation.

The CG3’s silent work among the elected representatives of the local bodies brought to light a naked truth; a big majority of the representatives are ignorant about their power as well as liabilities. The legal team working with Dr Pillay are unanimous in their view that once these representatives are exposed to the possibilities and potential of the Constitution, India will emerge as a republic of villages- a dream of Mahatma Gandhi. Local Body Members are not sure of their own power and this is the reason why Harijan local body chiefs are forced to sit on floors during panchayat council meetings in Tamil Nadu even after five decades of Dravidian Rule. Another endeavor in which CG3 created a ripple was through its campaigns against drug abuse, an octopus eating Kerala. Instead of media blitzkrieg, CG3 is taking parents, teachers and students into confidence. Who said there is no hope for Kerala? There is light at the end of the tunnel.