RBI must urge the Govt to check infra spending

RBI must urge the Govt to check infra spending 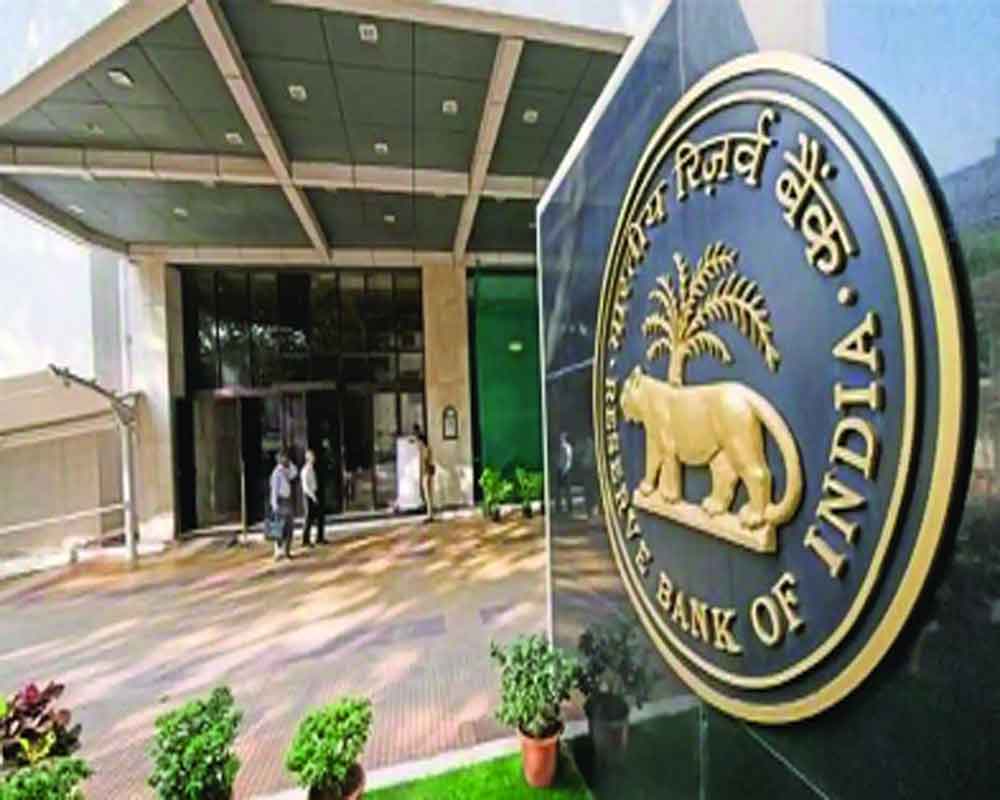 The central bank’s rate hikes have come too late, as both retail and wholesale inflation soared

The Reserve Bank of India raising the key policy interest rates by 0.5 per cent to 4.9 per cent, the second in five weeks, indicates further tightening and also raises the question how for the last over two years it overlooked inflation control.

It woke up at a critical juncture, with its Monetary Policy Committee (MPC) itself hinting at stagflationary trends—growth stagnation and continued price rises—and the World Bank almost confirming it.

Was the RBI overlooking a ticking bomb or was it too accommodative during the Covid pandemic because of other pressures? It has been speaking about inflationary trends since 2020 but apparently was being industry-friendly in keeping the rates low, ignoring the concern for safeguarding the interest of the depositors. Since most central banks were following the same policy, including the US, it escaped scrutiny.

The RBI has woken up late. Meanwhile the US inflation, which used to remain low around 2 per cent, has shot up to 8.5 per cent and has become a problem for President Joe Biden and the world economy. The IMF has been harping on it, saying that since early 2022, both headline inflation and core inflation were significantly above target in most advanced economies.

The RBI needs to stress its own 2016 finding that infrastructure expenses on roads and bridges have negative consequences. It may be pointed out that the MPC in July 2021 had also discussed stagflationary trends but desisted rate rise despite a dissent note on the price front and cut on taxes. But till May this year, the RBI did not act. It had similarly ignored high prices in 2008 right after the global financial crisis. Then too it appeared accommodative before it resorted to the control mechanism and raised the rates. The large lenders benefited immensely from it as they took huge credit at low rates. At this juncture the first signs of inflation were noticed in January-March quarter 2020 when inflation touched 6 per cent.

As consumer inflation (CPI) touches 7.9 per cent and wholesale inflation (WPI) 15.1 per cent, the highest level in three decades, the central bank remained complacent. In July 2021, it predicted 2022 inflation to be at 5.7 per cent. The WPI went up from 10.7 per cent in April 2021 to the present lever, but the RBI speaks only of CPI. It is a bit surprising that despite noticing the malignant trends the RBI remained quiet till May 2022.

Then, it took swift action, raising the rate by 0.9 per cent between May 4 and June 8. Some more quick steps are likely to increase the repo rate. It still presumes that India’s crude oil basket will remain at $105, though market prices are at around $120.

The RBI is also optimistic on growth to remain at 7.2 per cent, though the World Bank predicts global growth to come down to 2.9 per cent from 5.7 per cent in 2021. The RBI seems still cushy; it is not using the MPC power. Except in 2021, the dissent has not been there, despite uncertainty over the economic situation most poignantly pointed out by its Consumer Confidence Survey 2021. It revealed weakness in the bargaining powers of the working class.

For quite some time, low-cost borrowing had been a priority of the RBI, despite it affecting the health of the banking sector and yielding low gains for the common people and senior citizens. Inflation harms the poor the most.

The RBI has to target CPI inflation at 4 per cent; now it also warrants targeting the runaway WPI, a trend that needs deeper study of the changing market dynamics. High WPI, accompanied by high CPI, means the actual inflation level is around 20 per cent.

No wonder the MPC considers stagflation now a greater possibility as does the World Bank. In the prevailing situation it should have come out with detailed reports on the market functioning in India. There is a contrast here. While high profits are being cornered by a few big companies, most others, especially smaller firms, are incurring heavy losses. The RBI has to suggest the corrective methods.

Monetary tightening has its consequences. It can act as a drag on private consumption that is already at a low for over a year.

It has to listen to World Bank president David Malpass who says, “For many countries, recession will be hard to avoid.” The World Bank is firm that the economic slowdown might be severe by the end of 2022 as the Ukraine war has hit supplies and trade networks. It says that if the US Federal Reserve’s rate hikes go too high, the economy could risk backsliding into a contraction and recession.

It predicts “several years of above-average inflation and below average growth with potentially destabilizing consequences for low and middle income economies. It’s a phenomenon—stagflation—that the world has not seen since the 1970s.” The warning is severe and grim.

(The writer is a senior  journalist. The views expressed are personal.)