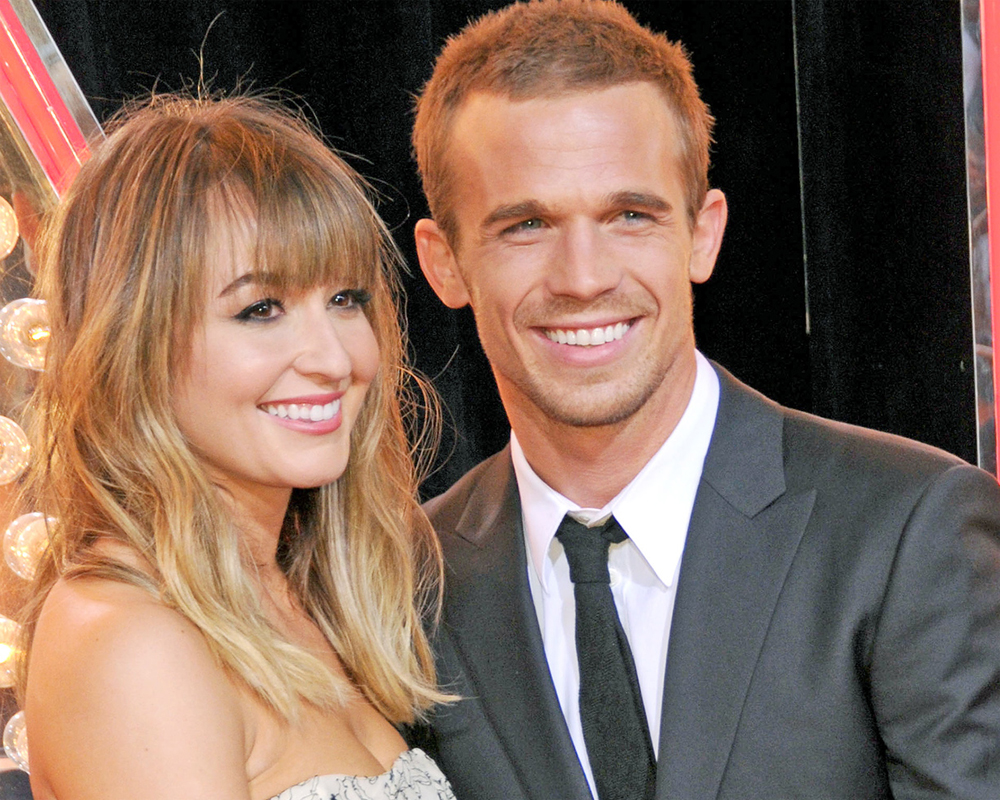 American actor Cam Gigandet, who played the antagonist James Witherdale in 'Twilight' movies is parting ways with his wife Dominique Nicole Geisendorff. Geisendorff, 37, officially filed for divorce from the 'Twilight' star after 13 years of marriage, according to court documents obtained by People magazine.

The legal filing stated "irreconcilable differences" as the reason for their split, with Geisendorff listing May 1 as the date of separation.

Geisendorff is seeking joint and legal custody of their three children -Everleigh, 13, Rekker, 9, and Armie, 6 - whom she shares with the actor. According to People, the 'Beneath the Surface' actress requested Gigandet, 39, pay spousal support and asked the court to prevent him from seeking financial aid from her.

Gigandet tied the knot with Geisendorff in 2008. The former couple welcomed their third child together in 2015, shortly after Gigandet was featured in People Magazine's Sexiest Man Alive issue.

The actor has also appeared in several movies after 'Twilight', including 'Burlesque', 'Bad Johnson', 'Easy A', and 'The Roommate'.