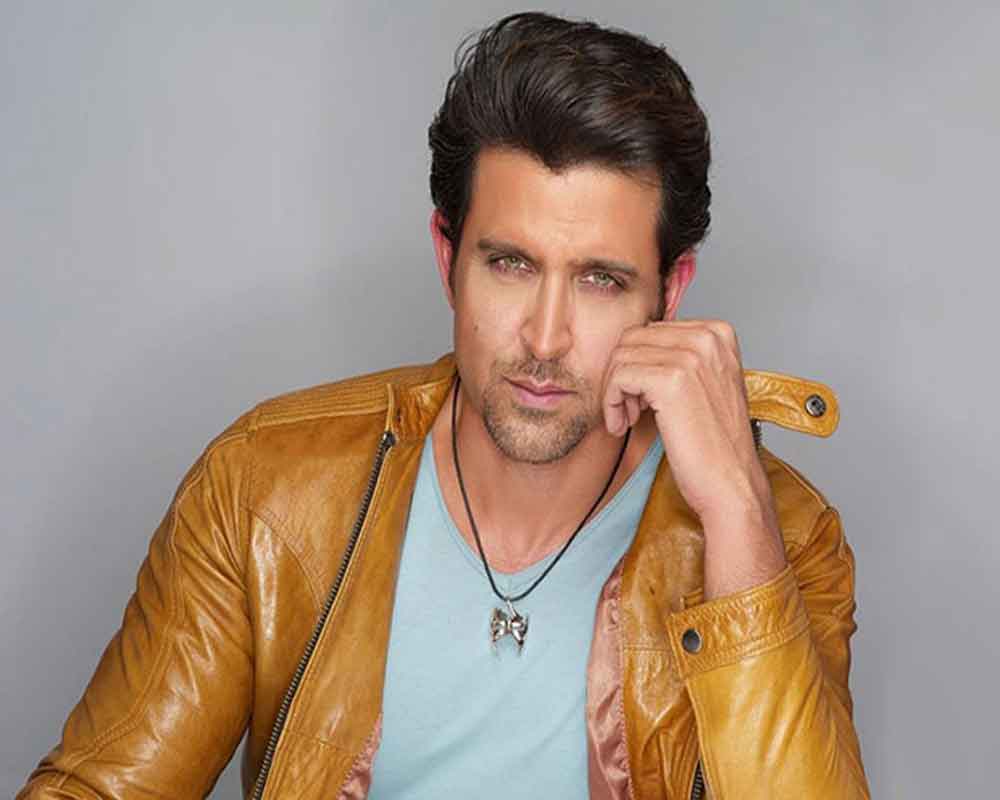 On the occasion of Roshan's 48th birthday, they also revealed the actor's first look from the film, which features him as Vedha, a gangster.

Based on the Indian folktale Vikram aur Betaal, the film tells the story of a tough police officer Vikram, played by Saif Ali Khan, who sets out to track down and kill an equally tough gangster (Roshan).

The film also stars Radhika Apte in a pivotal role.

"Vikram Vedha" is the remake of a Tamil blockbuster of the same name, which starred R Madhavan and Vijay Sethupathi.

The film is directed by Pushkar and Gayatri, who also helmed the 2017 original.

It is produced by S Sashikanth and Bhushan Kumar.