Akshay: 'Hari Har' is one of the most patriotic songs I've heard in my entire career

Akshay: 'Hari Har' is one of the most patriotic songs I've heard in my entire career 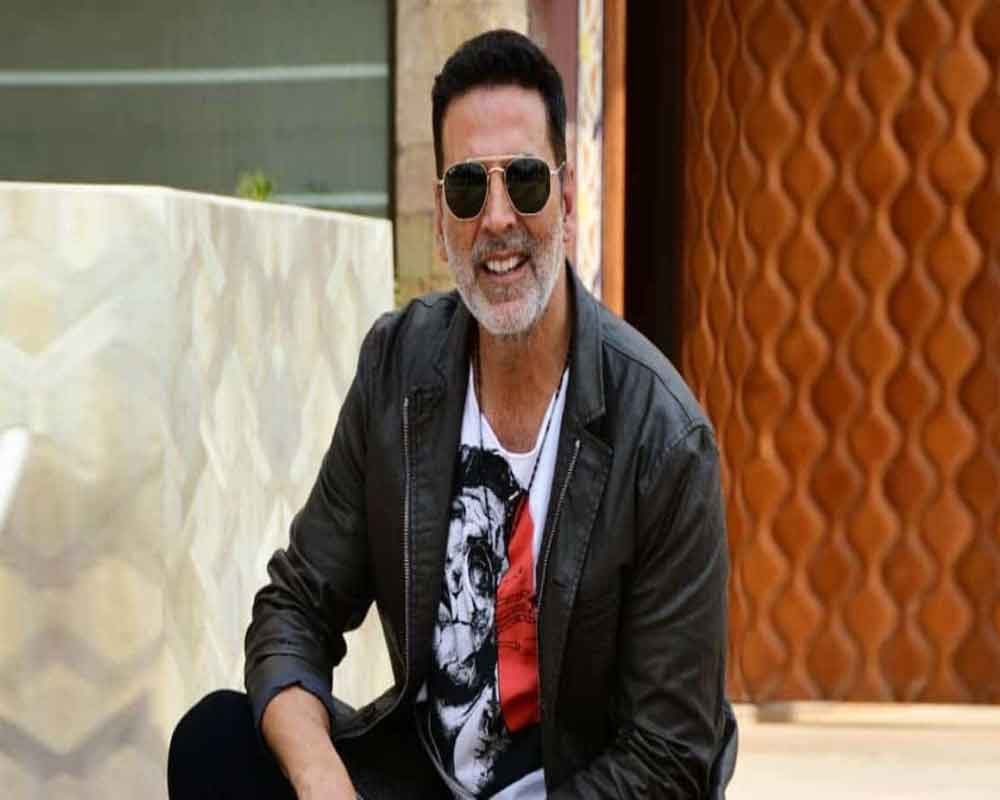 Superstar Akshay Kumar unveiled the first song from his film 'Prithviraj' titled 'Hari Har' on the Internet and he claims it to be one of the most patriotic songs that he has heard in his entire acting career.

Akshay says, "According to me, aHari Har' is the soul of the film and salutes the daredevil spirit of Samrat Prithviraj Chauhan who sacrificed everything to protect his motherland from the merciless invader, Mohammad of Ghor."

"'Hari Har' is brimming with the mighty king's resolve to protect India which is why I connect so deeply with the song."

He added that it captures the essence of Samrat Prithviraj's life and represents his strong value system that made him the fearless king that he became.

"'Hari Har' is a song that I fell in love with right from the first music listening exercise. Even today, I listen to it very frequently because it is one of the most patriotic songs that I have heard in my entire acting career."

'Prithviraj' has been directed by Chandraprakash Dwivedi, who is best known for directing the television epic 'Chanakya' and the critically acclaimed film 'Pinjar'.

Debutante Manushi Chhillar plays the role of Prithviraj's beloved Sanyogita and her launch is definitely one of the most awaited debuts of 2022.

The film is set to release on June 3 in Hindi, Tamil and Telugu.