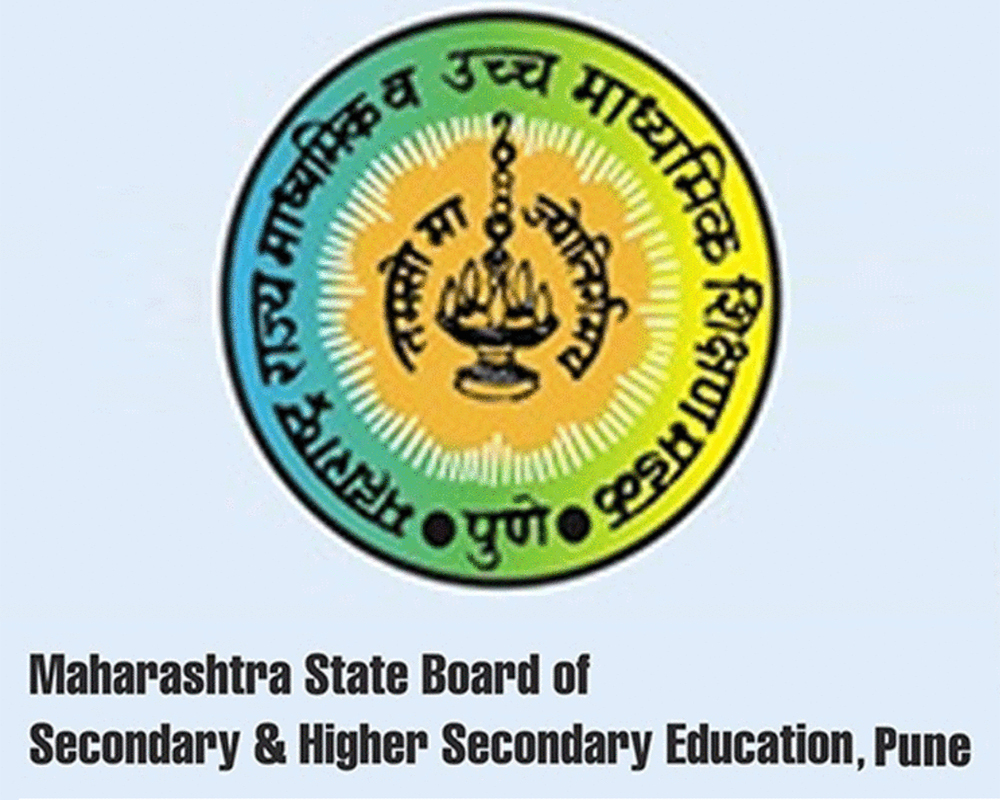 Girls outperformed boys in the annual Class 10 exams conducted by the Maharashtra State Board of Secondary and Higher Secondary Education, the results of which were declared on Friday.

The Konkan division registered the highest pass percentage of 99.27, while Nashik division is at the bottom with 95.90 per cent, the board's chairperson Sharad Gosavi said.

Gosavi said the results of 24 different subjects were 100 per cent.

This year, students appearing for the SSC exam were given 30 minutes extra to complete the papers and for their convenience, their own schools were allowed as the exam centres.

Last year (2020-21), the exams had been cancelled due to the rise in coronavirus cases and the results were prepared based on the marks obtained in Class 9 exam and as per internal assessments of Class 10. The pass percentage for 2020-21 was 99.95 per cent.