All travel restrictions to Meghalaya lifted by Assam

All travel restrictions to Meghalaya lifted by Assam 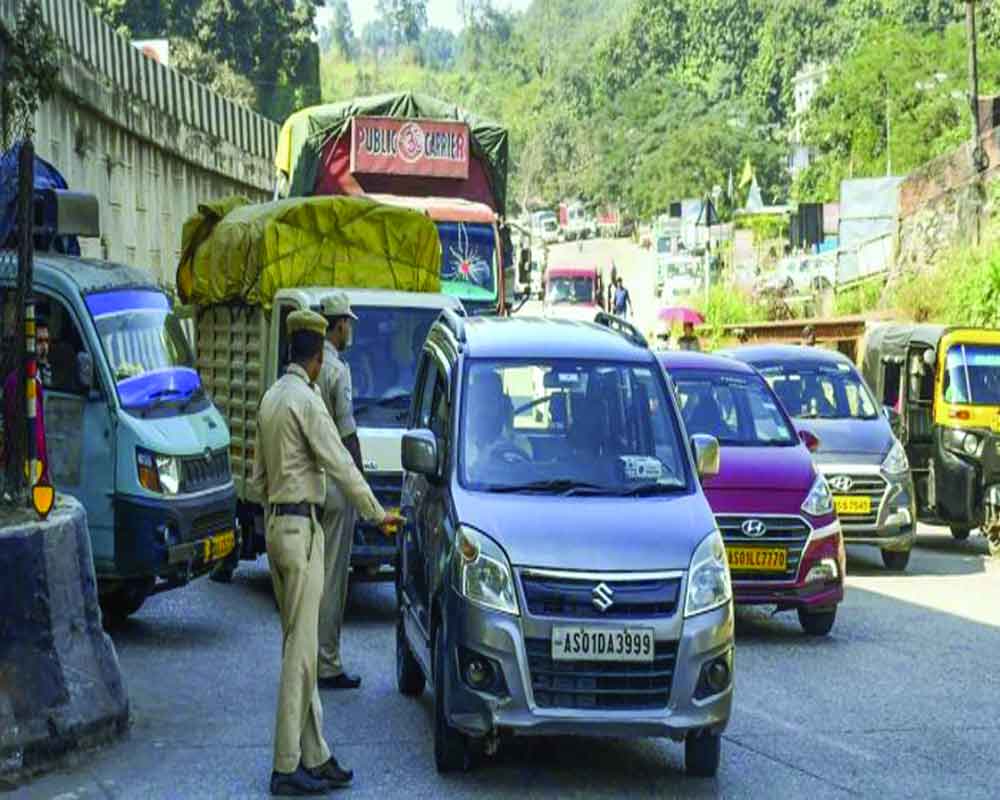 With the law and order situation in Meghalaya improving, Assam on Sunday lifted the restrictions on vehicular movement, allowing all vehicles to travel to the State.

Vehicles from Assam were not being allowed to enter Meghalaya due to security concerns after six people were killed following violent clashes along the border of the two States. However, deployment of heavy security and prohibitory orders remain in place at the disputed area along the Assam-Meghalaya border.

Vehicles from Assam are now allowed to enter Meghalaya, a senior police officer said. “Wherever necessary, vehicles are being escorted. In other vulnerable areas, police patrolling has been provided,” he said.

Violence had broken out at Mukroh Village near the disputed border between the two States in West Karbi Anglong district in the early hours of Tuesday, after a truck allegedly laden with illegally-felled timber was intercepted by forest guards from Assam. Six persons, five tribal villagers from Meghalaya and a forest guard from Assam, were killed in the clashes.

An advisory was issued by the Assam Police, asking people to avoid travelling to the neighbouring State following the incident six days ago. “The situation is still not completely peaceful in Meghalaya. There could be attacks on people or vehicles from Assam. Hence, we are asking people not to travel to that State,” the police officer said.

“If at all someone has to travel, we have asked them to go by Meghalaya-registered vehicles,” he said.

Police barricades remained erected at Jorabat in Guwahati and Cachar district, the two main entry points from Assam into Meghalaya. No restrictions, however, were imposed on commercial vehicles like trucks, carrying goods and other items, the officer said. Restrictions under Section 144 of the CrPC continued at the clash site and surrounding areas. Assam and Meghalaya have a long-standing dispute in 12 areas along the 884.9-km-long inter-State border, and the location where the violence took place is one of those.

The two States had signed MoU in March this year towards ending the dispute in six of the areas. Meghalaya was carved out of Assam in 1972 and had since then challenged the Assam Reorganisation Act, 1971, which demarcated the border between the two States.