Modi gifts to go under hammer on birthday

Modi gifts to go under hammer on birthday 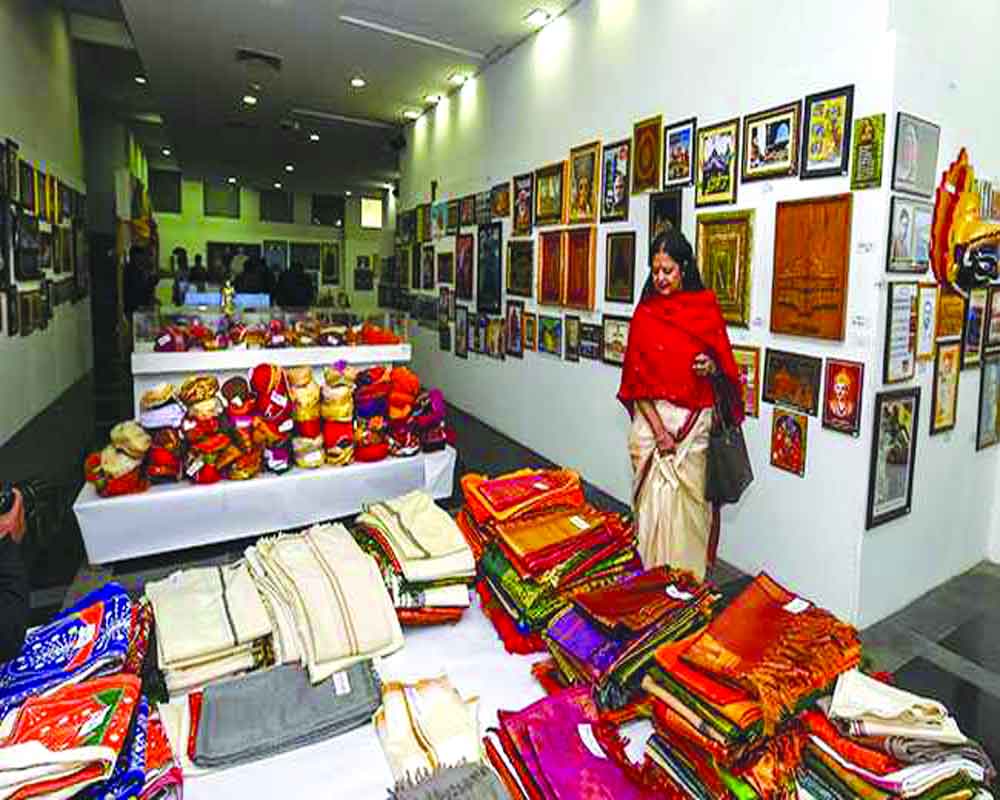 Prime Minister Narendra Modi would “give away” on September 17, his 72nd birthday, around 1000 gifts and mementos received by him. The day is being observed as “Seva Pakhwada” by the BJP.

Going away from the tradition of receiving “gifts” on birthdays, the gifts received by Modi which include Trishul, a chess set, statues, and a work depicting Mahatma Gandhi as the father of the nation and him as the son of the nation, would, instead, be auctioned on September 17.

The e-auction will be the fourth in the series of such auctions launched by the Prime Minister’s office in 2019. The auction, to be conducted by the Culture Ministry, will continue until October 2.

The proceeds of the auction will be contributed to the “Namami Gange” programme involving cleaning the holy river.

This year, Modi will be in Madhya Pradesh on his birthday where he will release eight cheetahs being brought from Namibia into the Kuno National Park. The wild cats were declared extinct in the country in the 1950s.

Exhibitions at State and district levels will be organised on the personality of Modi as well as on his achievements. The BJP will organise “seva pakhwada” (a fortnight of service) this year to mark Prime Minister’s birthday.

Campaigns will also be run to promote tree plantation and cleanliness, as well as make people aware of the need to conserve water.

A unity in diversity festival will also be organised where the message of “Ek Bharat, Shrestha Bharat” will also be propagated. BJP General Secretary Arun Singh has sent instructions to the effect to the party leaders and functionaries to execute programnes as per the given schedule. BJP leaders have been asked to propagate the welfare schemes of the Modi Government and also publicise the messages shared by crores of beneficiaries of such schemes.

The BJP workers have also been asked to upload such messages on the NaMo App also instructed to promote the book Modi @20.

Blood donation camps and health check-up camps will also be organized on the day, according to the BJP