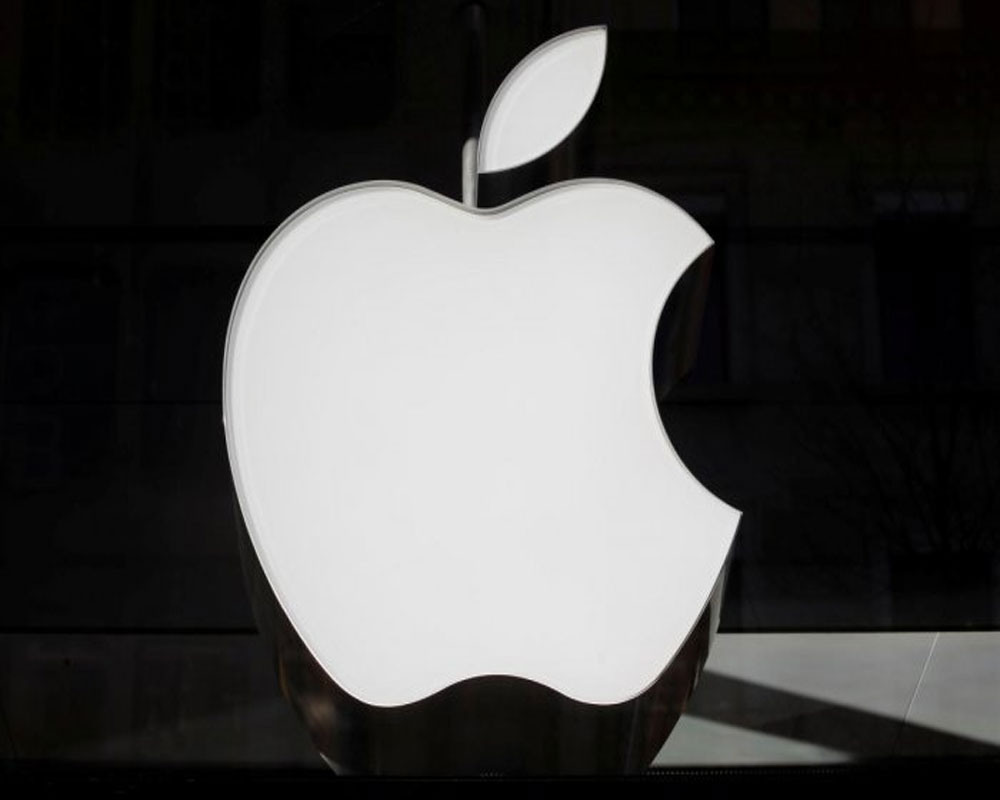 Apple is reportedly planning to announce at least four products including a fifth-generation iPad Air, a new iPhone SE with 5G, and two new Macs at the launch event which is expected to take place in spring.

According to MacRumors, Apple may launch a fifth-generation iPad Air with an A15 Bionic chip, 12MP Ultra Wide front camera with Center Stage support and 5G for cellular models.

The new iPad Air could be announced alongside the third-generation iPhone SE in spring 2022.

The new iPad Air will have the same overall design as the current model, including a single-lens rear camera.

Despite having a small-form factor, the new device will most likely be based on the iPhone XR design.

The Apple iPhone SE 3 will feature 5G connectivity instead of 4G seen in the iPhone SE 2020. The smartphone is also expected to come with improved performance with upgraded internals.

In addition, Apple is also planning a redesigned 27-inch iMac with a mini-LED display for release in the first half of 2022. The new 27-inch iMac is expected to support ProMotion.

The new 27-inch iMac is expected to be powered by the same M1 Pro and M1 Max chips that debuted in the 14-inch and 16-inch MacBook Pro last year.