OnePlus 10 Pro sold out in a second of its first sale: Report

OnePlus 10 Pro sold out in a second of its first sale: Report 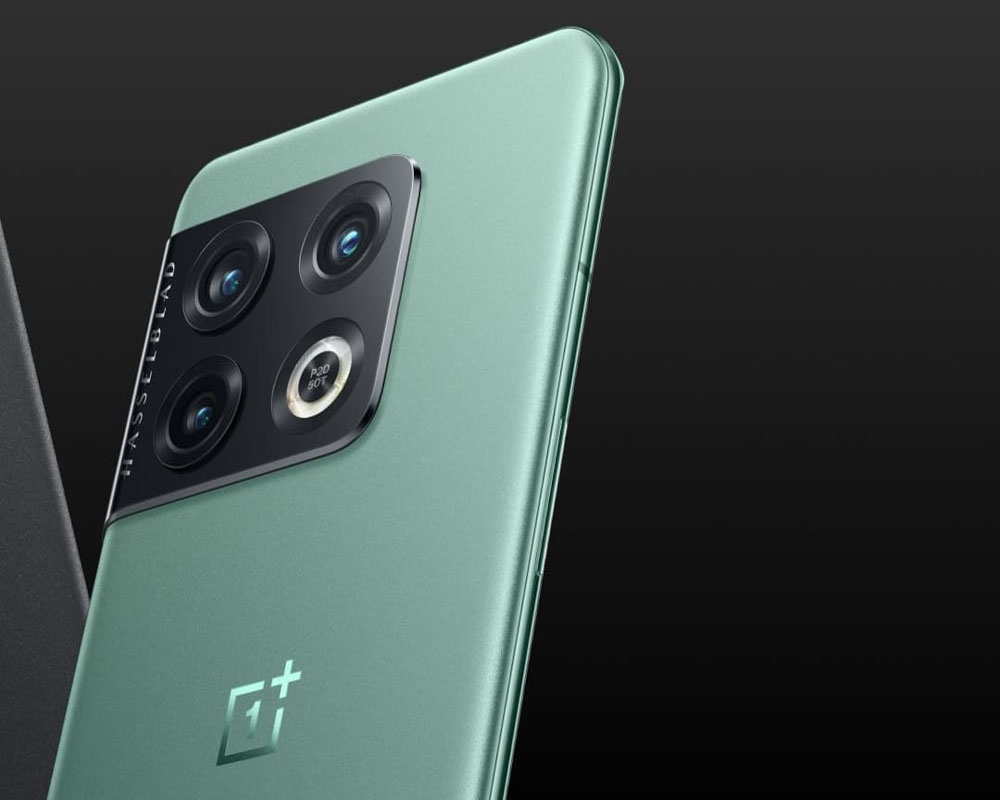 OnePlus recently launched its much-anticipated flagship smartphone 'OnePlus 10 Pro' in China and now a new report has revealed that the phone has received a good response in its first flash sale in the region.

According to the brand's account on Weibo, the batch went out in just one second, and the income was over 100 million yuan ($15.7 million), reports GSMArena.

The smartphone features a 6.7-inch second-generation LTPO AMOLED display with support for variable refresh rates (1Hz to 120Hz). This curved panel has a resolution of 3216x1440 pixels (QHD+), 525 PPI.

The OnePlus 10 Pro is powered by a Qualcomm Snapdragon 8 Gen 1 chipset paired with LPDDR5 RAM and UFS 3.1 storage. It is the debut handset for ColorOS 12.1 based on Android 12.

The latest version of OPPO's mobile operating system brings features such as HyperBoost for gaming and more, the report said.

The smartphone houses a triple camera setup on the rear -- 48MP+50MP+8MP. For selfies and video calls, there is a 32MP sensor on the front.

All these cameras are co-tuned by Hasselblad with features like Hasselblad Natural Colour Optimization 2.0, XPan Mode, and more.

It also has support for reverse wireless charging.