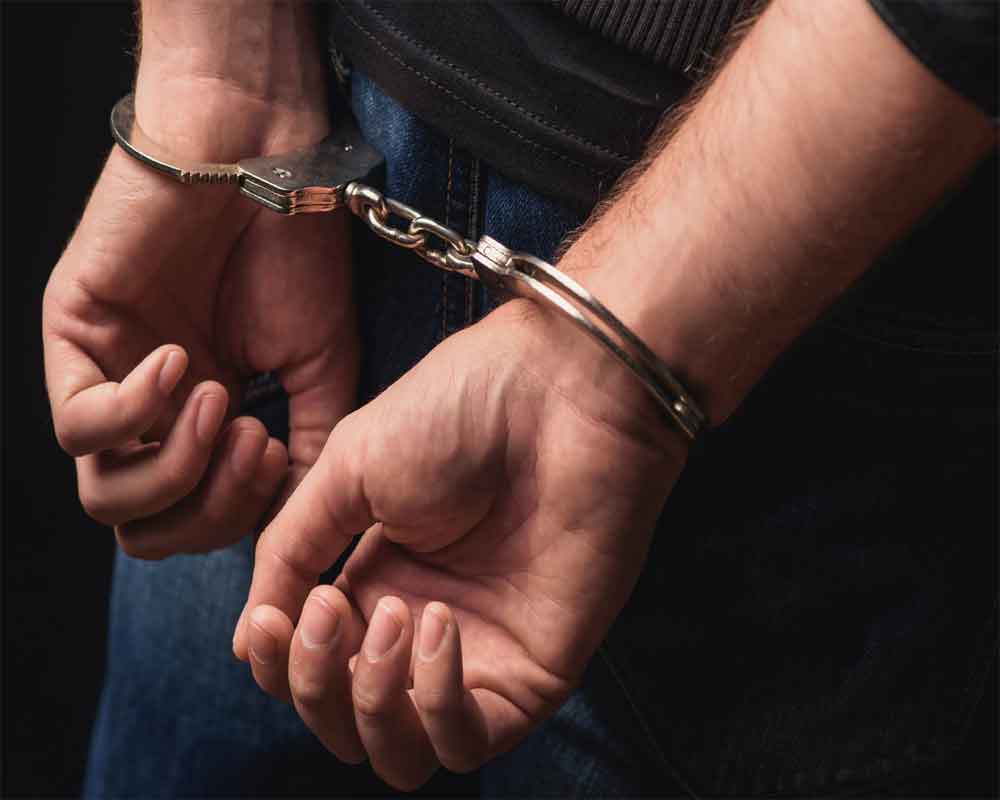 A court here on Thursday remanded five activists of the Popular Front of India (PFI) in the custody of the Maharashtra Anti-Terrorism Squad till September 26.

They are accused of indulging in `unlawful activities promoting enmity among communities' and `waging a war against the country'. The ATS arrested a total of 20 PFI activists from various places in the state on Thursday as part of the nation-wide multi-agency operation led by the National Investigation Agency. Nazar Khan, Shaikh Sadiq, Mohamad Iqbal, Momin Mistry and Aasif Hussain Khan were produced before a court here with the ATS seeking their custody for 14 days. The accused were involved in radicalising and spreading hatred, the ATS told the court.

The court, however, remanded them in the probe agency's custody for five days. A total of 106 PFI activists were arrested on Thursday in 11 states for allegedly supporting terror activities in the country. In Maharashtra, raids were conducted by ATS teams in Mumbai, Navi Mumbai, Thane, Aurangabad, Pune, Kolhapur, Beed, Parbhani, Nanded, Malegaon (in Nashik district) and Jalgaon, an official said. The anti-terror agency registered offences in Mumbai, Nashik, Aurangabad and Nanded under Indian Penal Code sections including 153-A (Promoting enmity between different groups on grounds of religion, race, place of birth, residence, language, etc., and doing acts prejudicial to maintenance of harmony), 121A (waging war against the government) and 120B (criminal conspiracy) besides provisions of the stringent Unlawful Activities (Prevention) Act (UAPA).