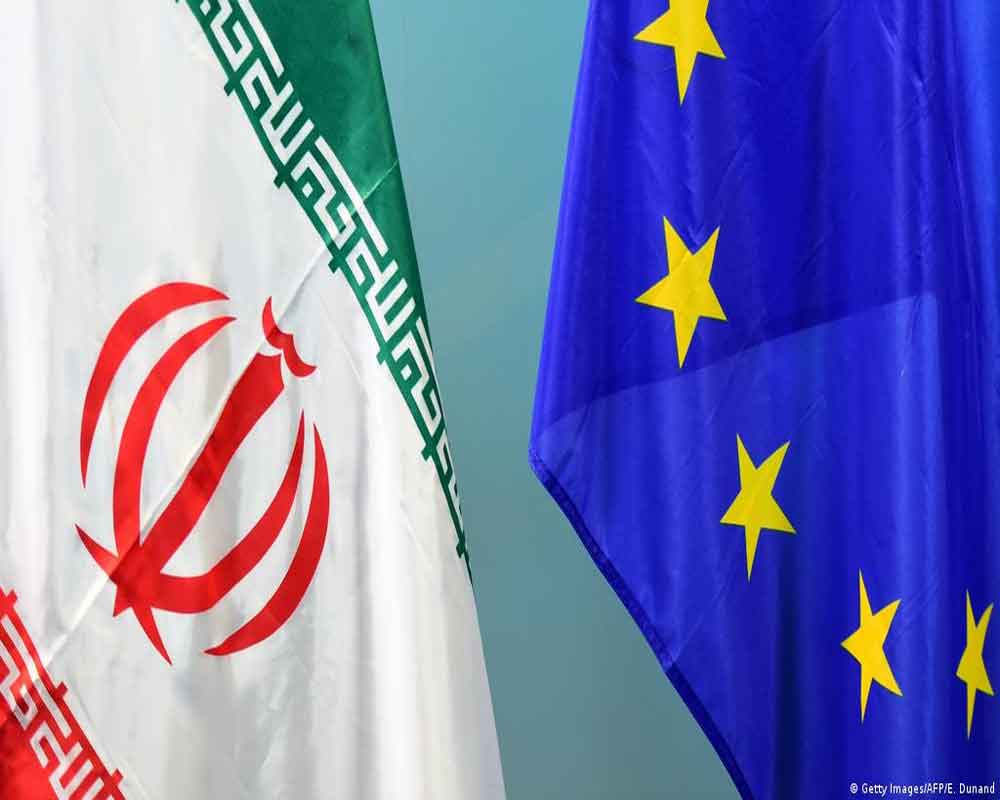 Iran and the European Union said on Wednesday they would send representatives to Vienna amid what appears to be a last-ditch effort at reviving talks over Tehran's tattered 2015 nuclear deal with world powers.

It wasn't immediately clear if other parties to the landmark accord would attend the surprise summit, nor if there had any progress after a monthslong stalemate and fruitless round of indirect talks between Iran and the United States in Doha.

The European Union official who chairs the talks, Enrique Mora, wrote on Twitter that the negotiations would focus on the most recent draft on restoring the agreement, while Tehran said it was dispatching nuclear negotiator Ali Bagheri Kani to the Austrian capital.

The prospects of the deal's restoration have darkened in the past few months with major sticking points remaining, including Tehran's demand that Washington provide guarantees that it won't again quit the pact and that it lift terrorism sanctions on Iran's paramilitary Revolutionary Guard.

The abruptly called meeting in Vienna comes after EU foreign affairs chief Josep Borrell has repeatedly pushed to break the deadlock and salvage the deal in past weeks. He recently wrote in The Financial Times that “the space for additional significant compromises has been exhausted.”