Veteran actor Tabassum dies due to cardiac arrest at 78

Veteran actor Tabassum dies due to cardiac arrest at 78 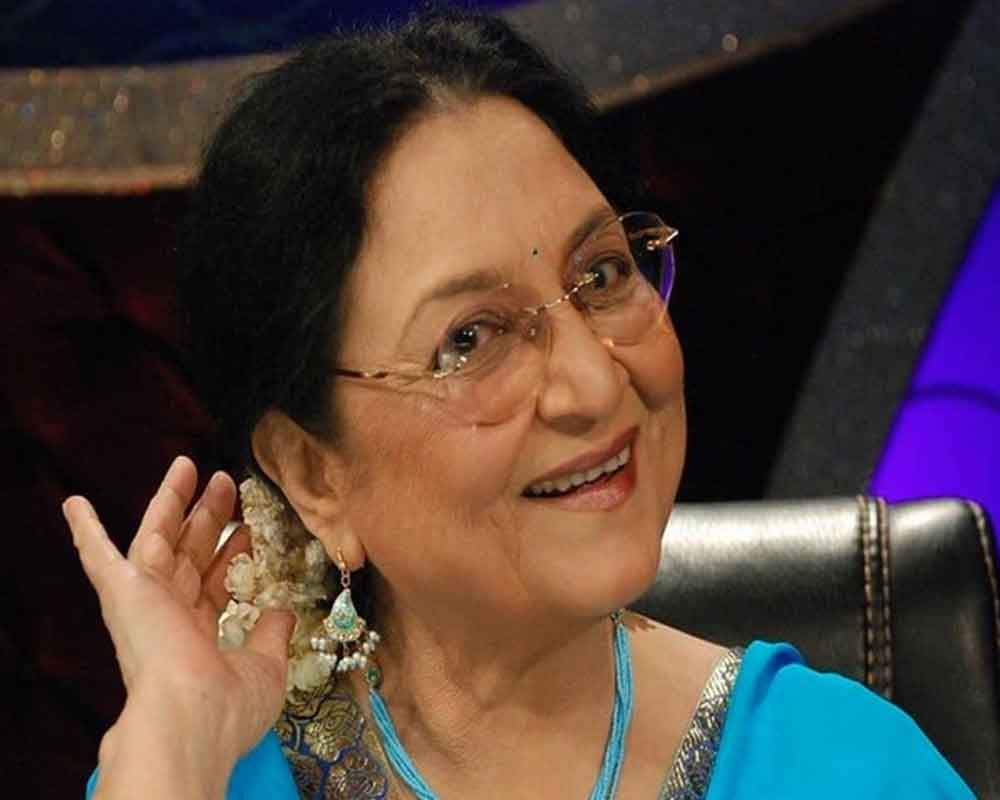 Veteran actor Tabassum, known for her work as a child artiste in several Hindi classics and also as host of popular Doordarshan talk show "Phool Khile Hain Gulshan Gulshan", has died after suffering a cardiac arrest, her son Hoshang Govil said on Saturday. She was 78.

Govil said his mother had been admitted to a hospital here for the past few days. On Friday, she suffered two cardiac attacks and passed away the night.

"Few days ago, she was admitted to a hospital. She had gastro problem and we went there for check-up. She suffered two cardiac attacks at 8.40 pm and 8.42 pm. She passed away peacefully on Friday night," Hoshang told PTI.

A prayer meeting in her memory will be held here Monday evening, the family informed.

Born in 1944 in Mumbai to Ayodhyanath Sachdev and Asghari Begum, Tabassum started her career as a child artiste with the 1947 movie "Nargis".

She also had a minor role in the 1960 historical epic "Mughal-e-Azam", starring Prithviraj Kapoor, Dilip Kumar and Madhubala.

After a few more films, Tabassum took up the job of the host of "Phool Khile Hain Gulshan Gulshan", which was Indian television's first talk show.

She emceed the show from 1972 to 1993 during which she interviewed several big stars of the Indian film industry.

During her time as the host of "Phool Khile Hain Gulshan Gulshan", Tabassum continued to feature in films, though sporadically. She made her directorial debut with 1985 feature "Tum Par Hum Qurban".

Her last film was Rajesh Khanna and Govinda-starrer "Swarg" in 1990 in which she made a guest appearance as herself.

Keeping up with the changing world, she launched her own channel on YouTube, called "Tabassum Talkies" with son Hoshang where the veteran actor used to discuss the lives of many cinema figures and movies of the bygone era.

In 2021, Tabassum spent 10 days in hospital after contracting COVID-19. At the time, her son had dismissed rumours that the veteran actor was diagnosed with Alzheimer's.

Tabassum is survived by her husband Vijay Govil, the elder brother of veteran TV star Arun Govil, and son Hoshang.