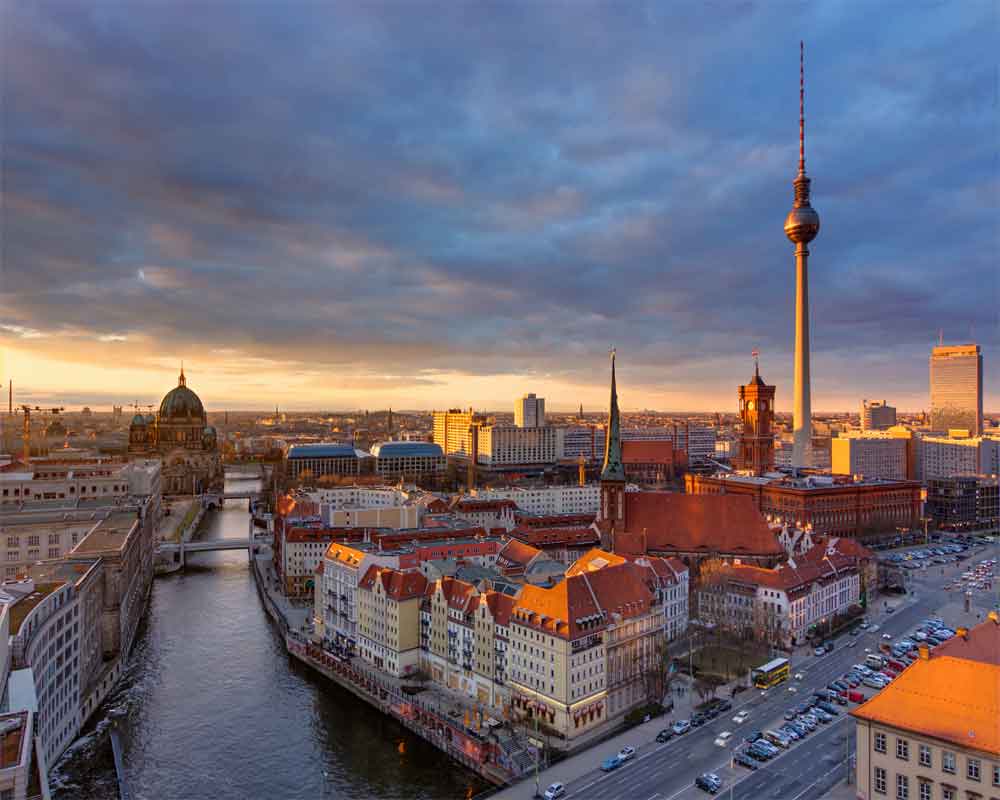 Federal prosecutors in Germany said on Monday that they have indicted five people for forming a “terrorist organisation” that aimed to topple the government and spark a civil war.

Prosecutors said the suspects, four men and one woman, had made “concrete preparations” to cause a large-scale blackout in the country and use the ensuing chaos to establish an alternative government.

They also allegedly planned to kidnap the country's health minister, Karl Lauterbach, who has faced extreme vitriol from opponents of the government's pandemic restrictions.

The group is accused of being driven by the Reich Citizens' ideology propagated by one of its members, who was identified only as Elisabeth R. Due to German privacy rules.

All five German citizens were arrested last year and remain in pre-trial detention.

Authorities uncovered a similar plot by another, larger far-right group last month. Its members were also adherents of the Reich Citizens movement that believes the current government is illegitimate and that the German constitution of 1871 is still in force.