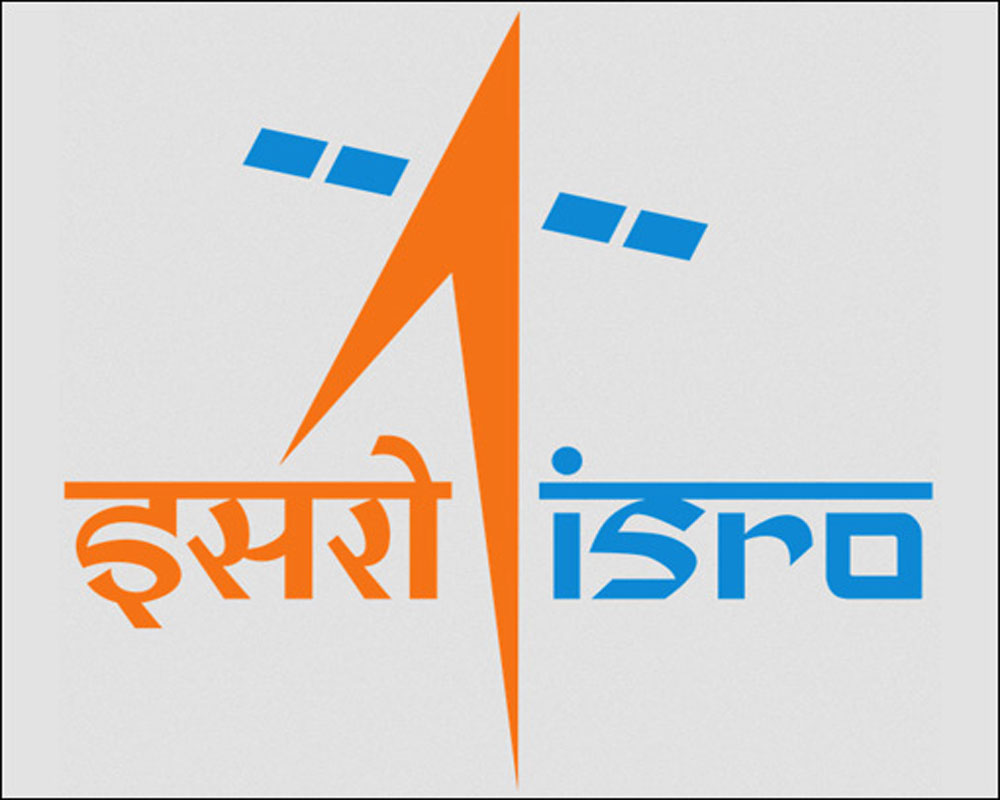 Indian space agency ISRO has shortlisted 14 companies out of over 100 companies that showed interest in its lithium ion cell technology, said a senior official.

"Over 100 companies showed interest in our lithium ion cell technology. Out of them, 14 have been shortlisted. We will enter into a Memorandum of Understanding (MoU) with them once they agree for the same," S. Somanath, Director, Vikram Sarabhai Space Centre (VSSC), told IANS.

The VSSC is part of the Indian Space Research Organisation (ISRO).

In June it announced its decision to transfer its own lithium ion cell technology to the Indian industry on a non-exclusive basis for use in automobiles for Rs 1 crore.

The space agency had said the initiative will accelerate the development of the indigenous electric vehicle industry.

The VSSC, located in Kerala, will transfer the lithium ion cell technology to the successful Indian industries/start-ups on a non-exclusive basis to establish production facilities in the country that can produce cells of varying size, capacity, energy density and power density catering to the entire spectrum of power storage requirements, ISRO had said.

The ISRO makes lithium ion cell batteries of various sizes and power (1.5 ampere to 100 ampere) to power its rockets and satellites.

Presently, the lithium ion battery is the most dominant battery system finding applications for a variety of societal needs, including mobile phones, laptops, cameras and many other portable consumer gadgets apart from industrial applications and aerospace.

Recent advances in the battery technology have made it the preferred power source for electric and hybrid electric vehicles also.